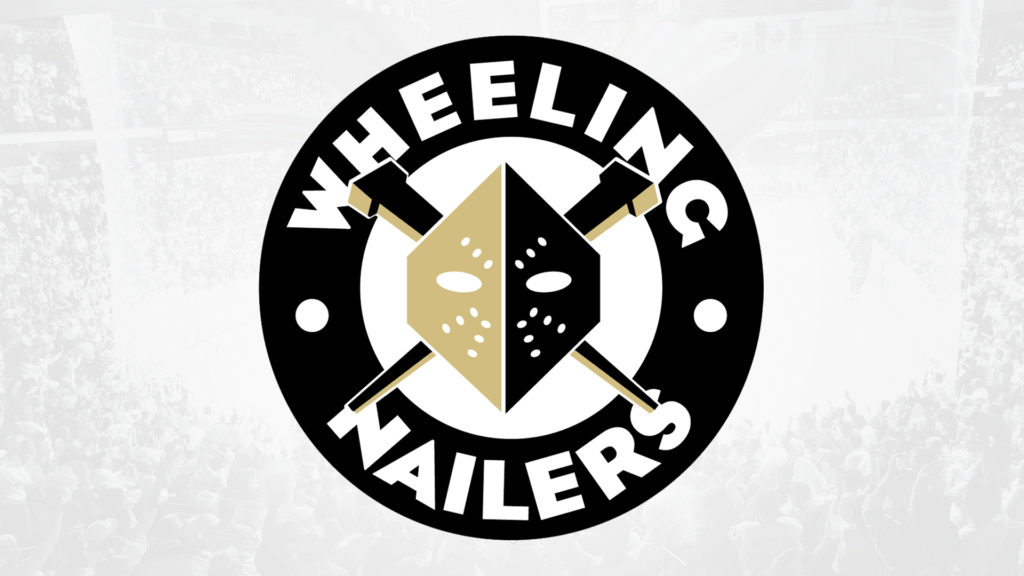 The Wheeling Nailers are off to a solid start in ECHL action, posting a 7-2-2-0 mark through 11 games, good for the fourth-best points percentage in the league.  The Nailers took two of three contests this past weekend, and currently sit in second place in the North Division standings.

Reid Gardiner netted his league-leading fourth game-winning goal – this one coming in overtime – to lead the Nailers to a 4-3 win against the Walleye at WesBanco Arena.  Wheeling took a 2-0 lead into the third frame thanks to goals by Hunter Fejes and Gardiner before Toldeo got on the board.  Cody Wydo reestablished the two-goal cushion before the visitors scored twice in a 1:06 span late in the game to force OT.  Sean Maguire made 30 saves in net.

Derek Army had a goal and an assist, while Gardiner posted a pair of helpers in the second game of the home-and-home series.  Freddie Tiffels, reassigned to Wheeling from Wilkes-Barre/Scranton earlier in the week, recorded his first pro goal in the defeat.  Cody Wydo netted his fourth goal of the season.

Cody Wydo extended his goal streak to three games, picking up the game-winning goal, in the home win over the Admirals.  Garrett Meurs recorded his third multiple-goal game of the season, Cam Brown had three points (1+2) in the win, and Tiffels chipped in with two assists.  Goaltender Will King stopped 39 shots for his first professional win.

REID GARDINER is tied for second in the ECHL with 10 goals and 17 points, is tied for fourth with three power play goals, and leads the league with four game-winning goals.  He had his 10-game point streak snapped on Sunday against Norfolk.

CODY WYDO is tied for second in the ECHL with 17 points and 12 assists.

CAM BROWN is tied for second in the ECHL with 12 assists.

HUNTER FEJES is tied for second in the ECHL with four power play goals.

The Wilkes-Barre/Scranton Penguins’ next game takes place on Friday, November 17 when they travel to face the Binghamton Devils at 7:05 p.m.  The team returns him for a Thanksgiving eve contest with the Lehigh Valley Phantoms on Wednesday, November 22.