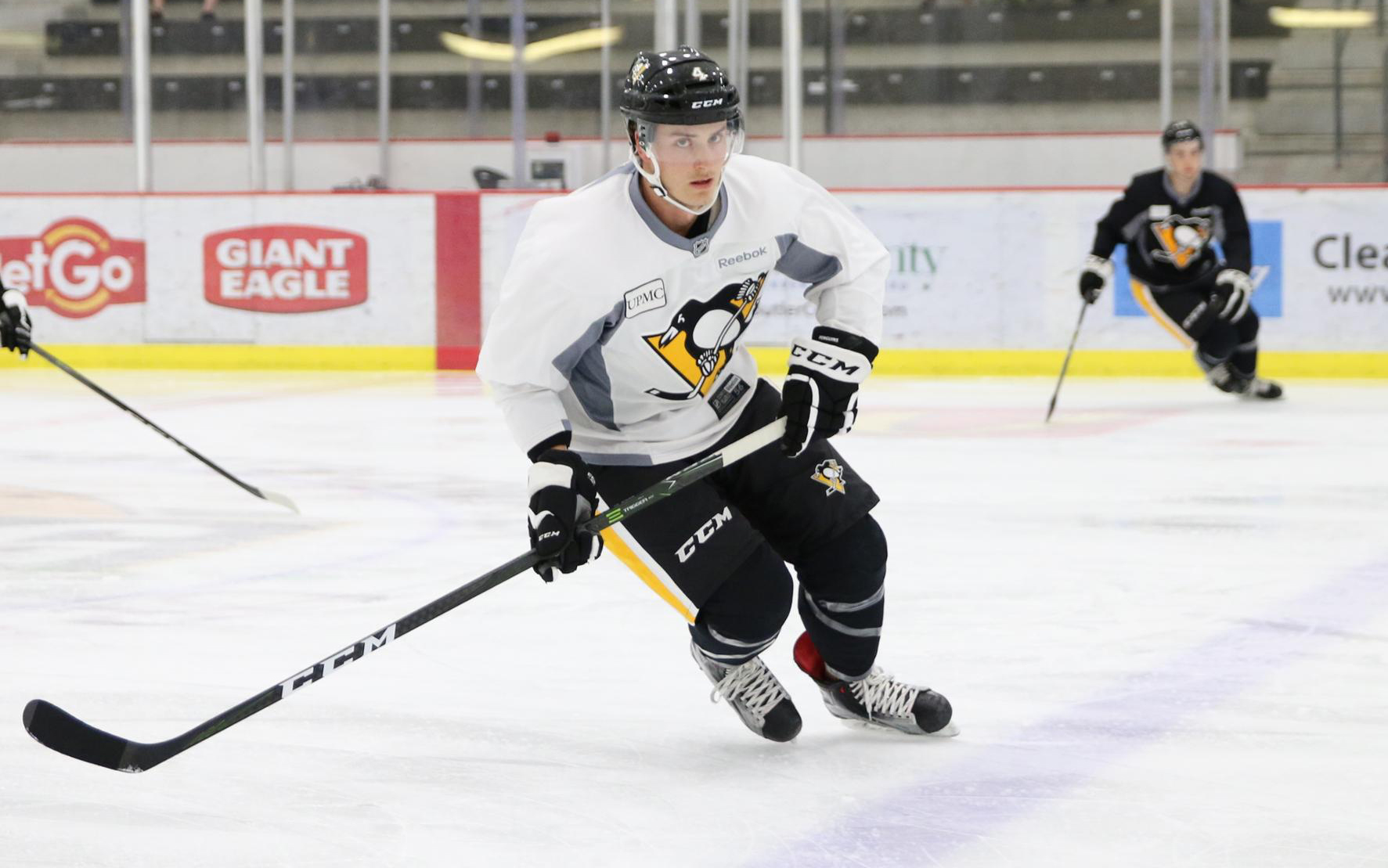 The Pittsburgh Penguins have signed defenseman Dane Birks to a two-year, entry-level contract, it was announced today by executive vice president and general manager Jim Rutherford.

Birks’ deal will begin with the 2018-19 campaign. He will report to the Wilkes-Barre/Scranton Penguins this week on an amateur tryout contract.

Birks, 22, has played the past three seasons collegiately at Michigan Tech, improving his offensive totals in all three of his seasons. This year, Birks had five goals, 13 assists, 18 points and a plus-10 in 44 games.

A 6-foot-2, 200-pound native of Merritt, British Columbia, Birks wrapped up his career at Michigan Tech with seven goals, 23 assists and 30 points with a plus-27 in 117 contests.

Originally the Pens’ sixth round (164th overall) pick in 2013, the righthanded-shooting Birks spent two-plus seasons in the British Columbia Hockey League (BCHL) before attending school. Birks split his time in the BCHL between the Trail Smoke Eaters and the Merritt Centennials, logging the majority of his action with his hometown club. In 112 career BCHL games, Birks amassed 41 points (9G-32A). He was Merritt’s Rookie of the Year in 2012-13, and its Defenseman of the Year in 2013-14.