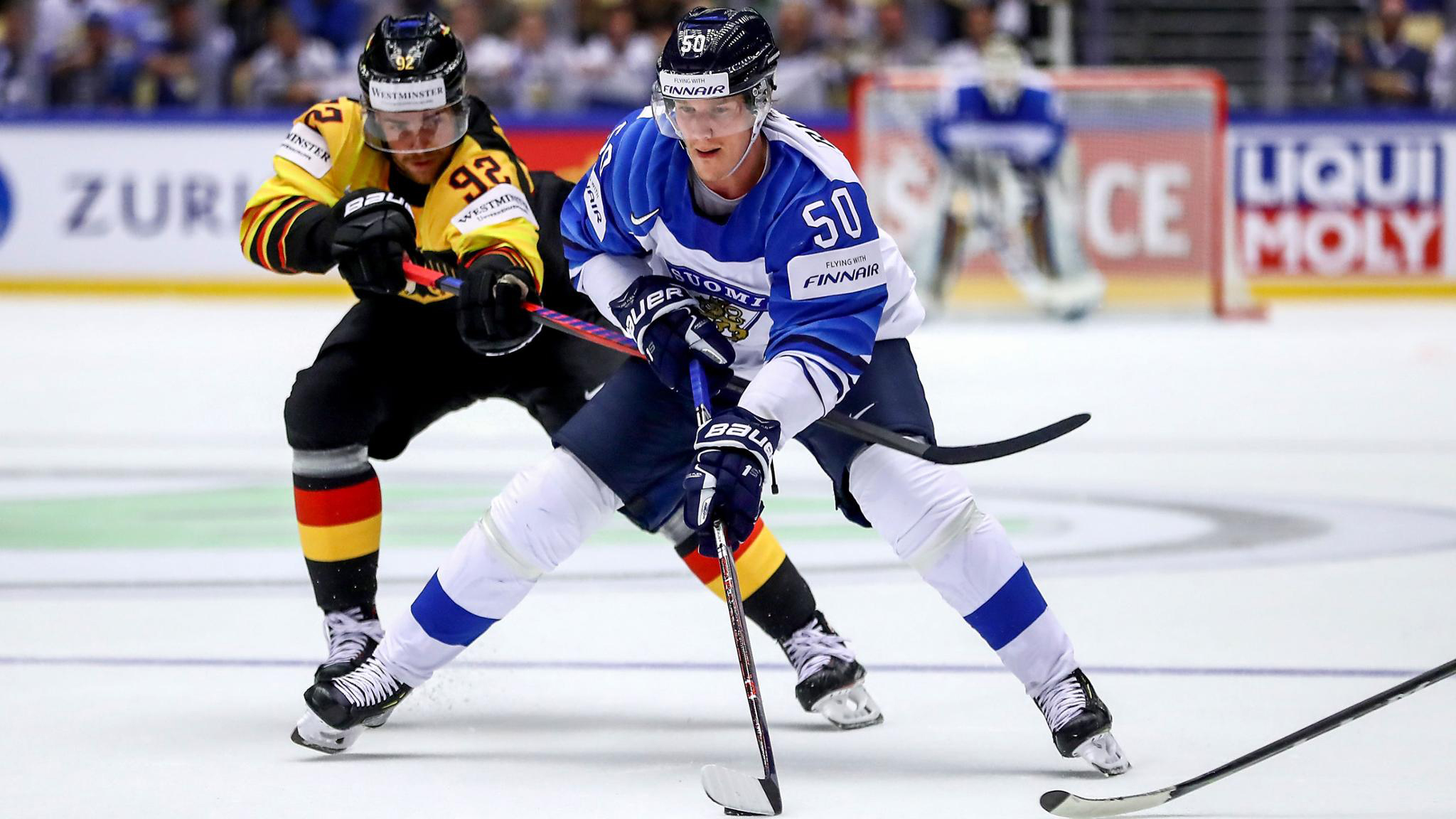 The Pittsburgh Penguins have signed defenseman Juuso Riikola to a one-year, entry-level contract, it was announced today by executive vice president and general manager Jim Rutherford.

Riikola, 24, spent the past few weeks representing his native Finland at the 2018 World Championship, where he had two assists and was plus-4 in eight contests.

The 6-foot, 190-pound Riikola, a left-handed shot, has played the last six seasons with KalPa in Finland’s top professional league. He made his debut as a 19 year old back in 2012-13. He has served as an alternate captain for his club each of the last three years.

A native of Joensuu, Finland, Riikola steadily improved his offensive numbers over his six professional seasons. This past season, he scored a career-high eight times and added 16 assists for 24 points in 59 games. One year ago, in 2016-17, Riikola set personal highs in both assists (19) and points (25) in 59 games. That same year, Riikola added seven points (1G-6A) and a plus-7 in 18 postseason contests, helping KalPa advance to Finland’s championship series.

The Wilkes-Barre/Scranton Penguins will begin their 20th season of play this coming October.  For more info on season ticket packages, including full season, 22-game, 12-game and flex plans, call the Penguins at 570-208-7367 or fill in your info below.