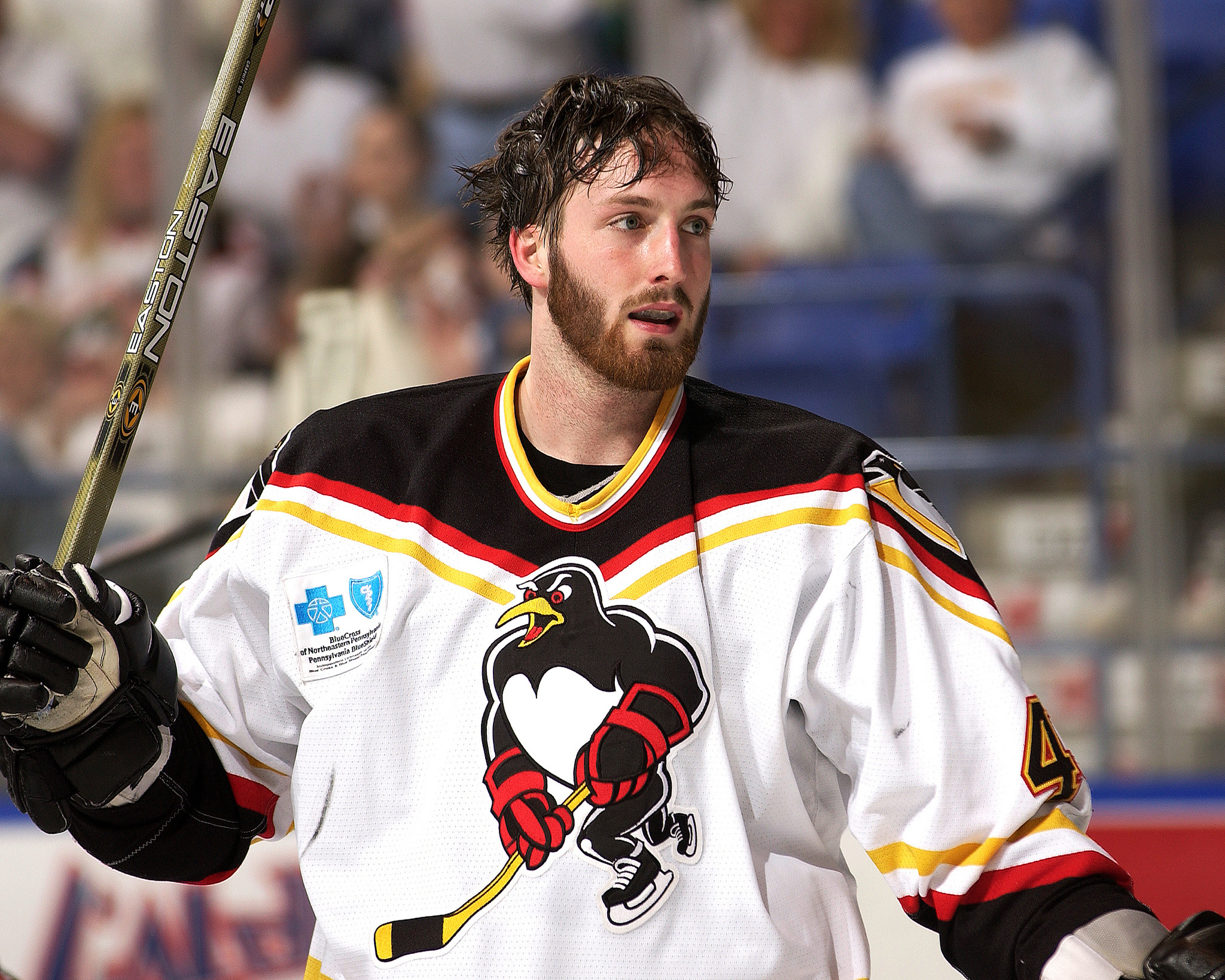 Originally drafted by Pittsburgh with the 18th overall selection in the 2000 Entry Draft, Orpik was a member of the Penguins 2009 Stanley Cup team.

There has been at least one former Wilkes-Barre/Scranton Penguins player with his name engraved on the Stanley Cup in eight of the past 10 seasons.