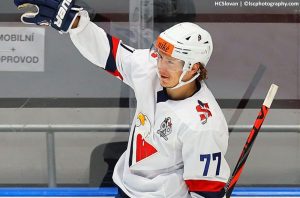 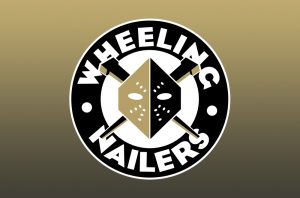 Under new leadership and amidst unprecedented circumstances, the Wheeling Nailers are garnering buzz ahead of their 2020-21 season. 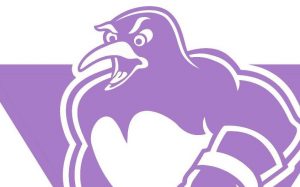 The Wilkes-Barre/Scranton Penguins will be supporting Hockey Fights Cancer™ with a several initiatives throughout the month of November. 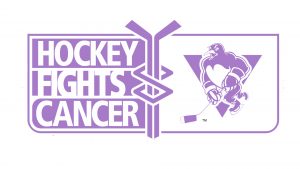 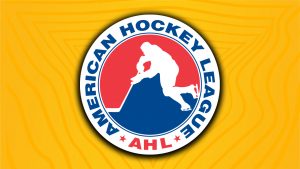 American Hockey League President and CEO Scott Howson has announced that the league’s Board of Governors has approved moving the anticipated start date of the 2020-21 season to February 5, 2021, due to the ongoing COVID-19 public health crisis. 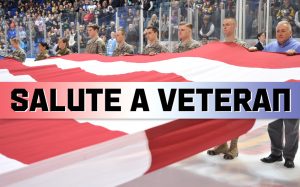 The Wilkes-Barre/Scranton Penguins want to send a virtual Veterans Salute to the military member in your life this Veterans Day.

Continue Reading SEND A SALUTE TO YOUR VETERAN ON NOVEMBER 11 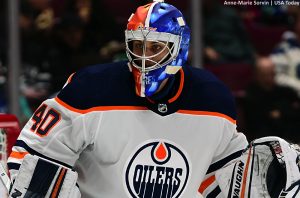 The Wilkes-Barre/Scranton Penguins have signed goalie Shane Starrett to an American Hockey League contract for the 2020-21 season. 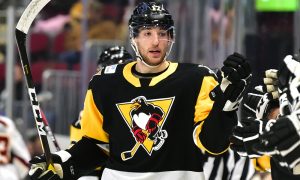 The Pittsburgh Penguins have re-signed forward Anthony Angello to a two-year contract, it was announced on Saturday. 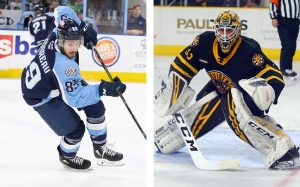 The Pittsburgh Penguins have signed forward Frederick Gaudreau and goaltender Maxime Lagace to one-year contracts, it was announced on Saturday.