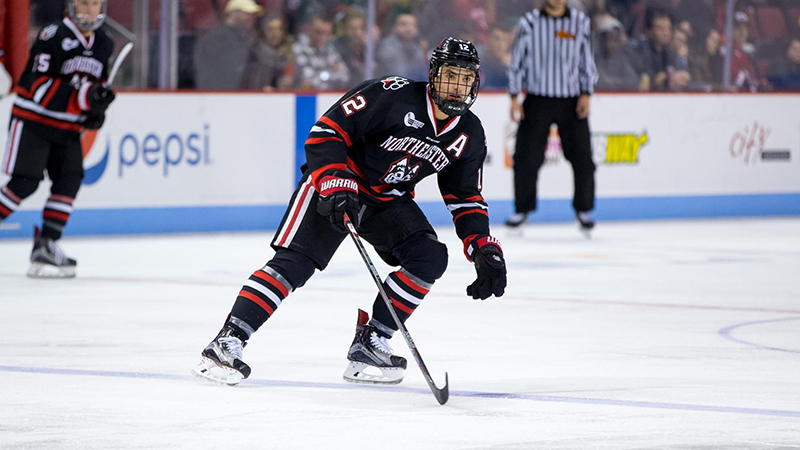 Aston-Reese will report to Wilkes-Barre/Scranton this weekend on an amateur tryout contract this year.

Aston-Reese, 22, recently completed a successful four-year career at Northeastern, leading the NCAA this past season with 63 points (31G-32A) in just 38 games. His goal total also led the NCAA.

The 6-foot, 180-pound native of Staten Island, New York completed his four years at Northeastern averaging better than a point per game with 148 points (66G-82A) in 145 contests. His offensive totals improved all four seasons.

A two-year alternate captain at Northeastern, Aston-Reese skated three-plus years in the USHL, mostly for the Lincoln Stars.

Tickets for Saturday night’s game are available at the Mohegan Sun Arena box office, online at TicketMaster.com, or by calling the Penguins directly at 570-208-7367.