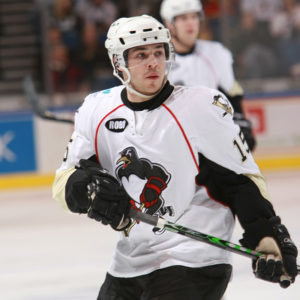 “The Pittsburgh Penguins organization is saddened by the passing of Dave Gove. Dave touched many lives in the hockey world as both a player and coach. We express our deepest sympathy to his family and friends.”

Gove played two seasons for the AHL’s Wilkes-Barre/Scranton Penguins from 2007-09 and served as captain in the 2008-09 season.

He was assistant coach and head coach of the ECHL’s Wheeling Nailers for part of the 2015-16 season. He left the team for personal reasons with the support of Wheeling ownership in April 2016.