A quick look at stats, notes and other items as the Wilkes-Barre/Scranton Penguins head into Saturday night’s action in Hartford. 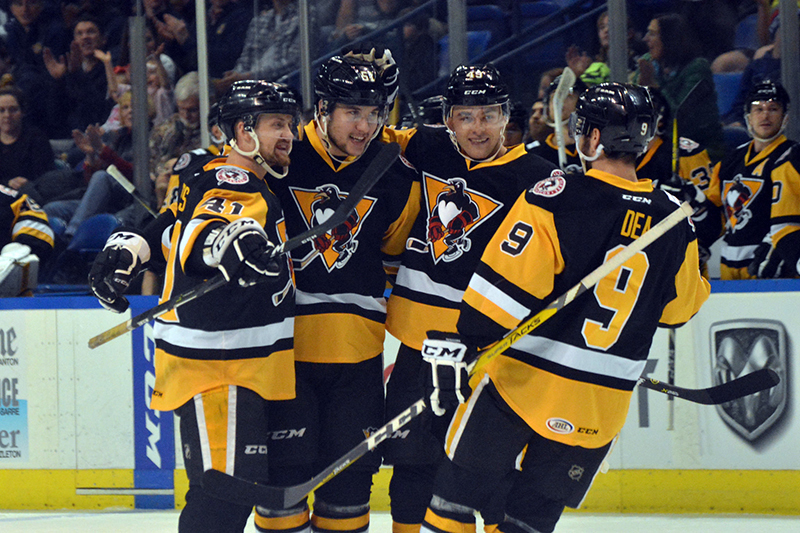 Wilkes-Barre/Scranton’s next game is tonight, Saturday, Apr. 8, when it faces the Hartford Wolf Pack for the eighth and final time this season. Puck drop between the Penguins and Wolf Pack is scheduled for 7:00 p.m. at XL Center. The Penguins’ next home game is Wednesday, Apr. 12, and once again they’ll take on the Phantoms.