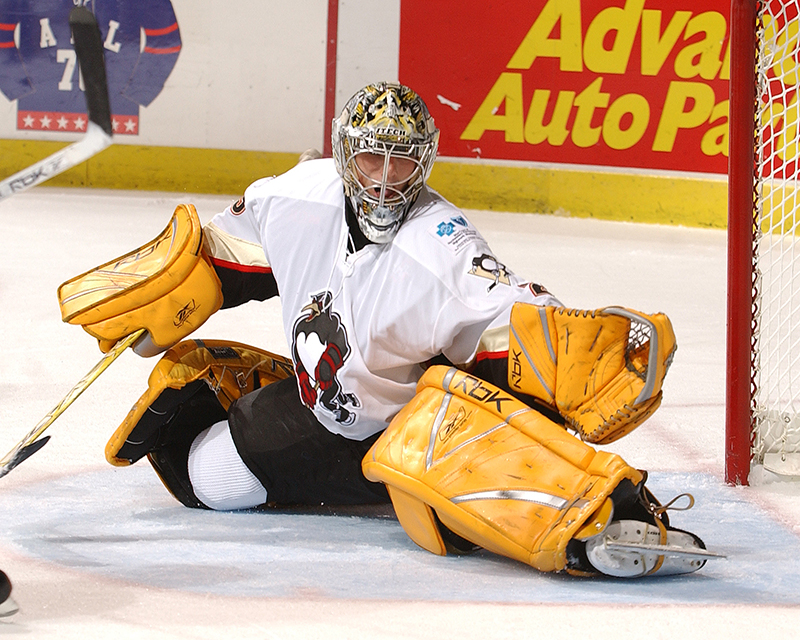 The Pittsburgh Penguins pulled off the upset, defeating the Washington Capitals, 2-0, in Game Seven of the Eastern Conference Semifinals on Wednesday night at the Verizon Center to advance in the Stanley Cup playoffs.

And a few former Wilkes-Barre/Scranton Penguins played big parts in the win over the President’s Trophy winners.

Jake Guentzel, who started the season in Northeast PA, fed Bryan Rust, who spent parts of three seasons in Wilkes-Barre/Scranton, for the game’s opening goal at 8:49 of the second period, a tally which turned out to be the game-winning  score.

The Penguins now move on to meet the Ottawa Senators in the Eastern Conference Finals.