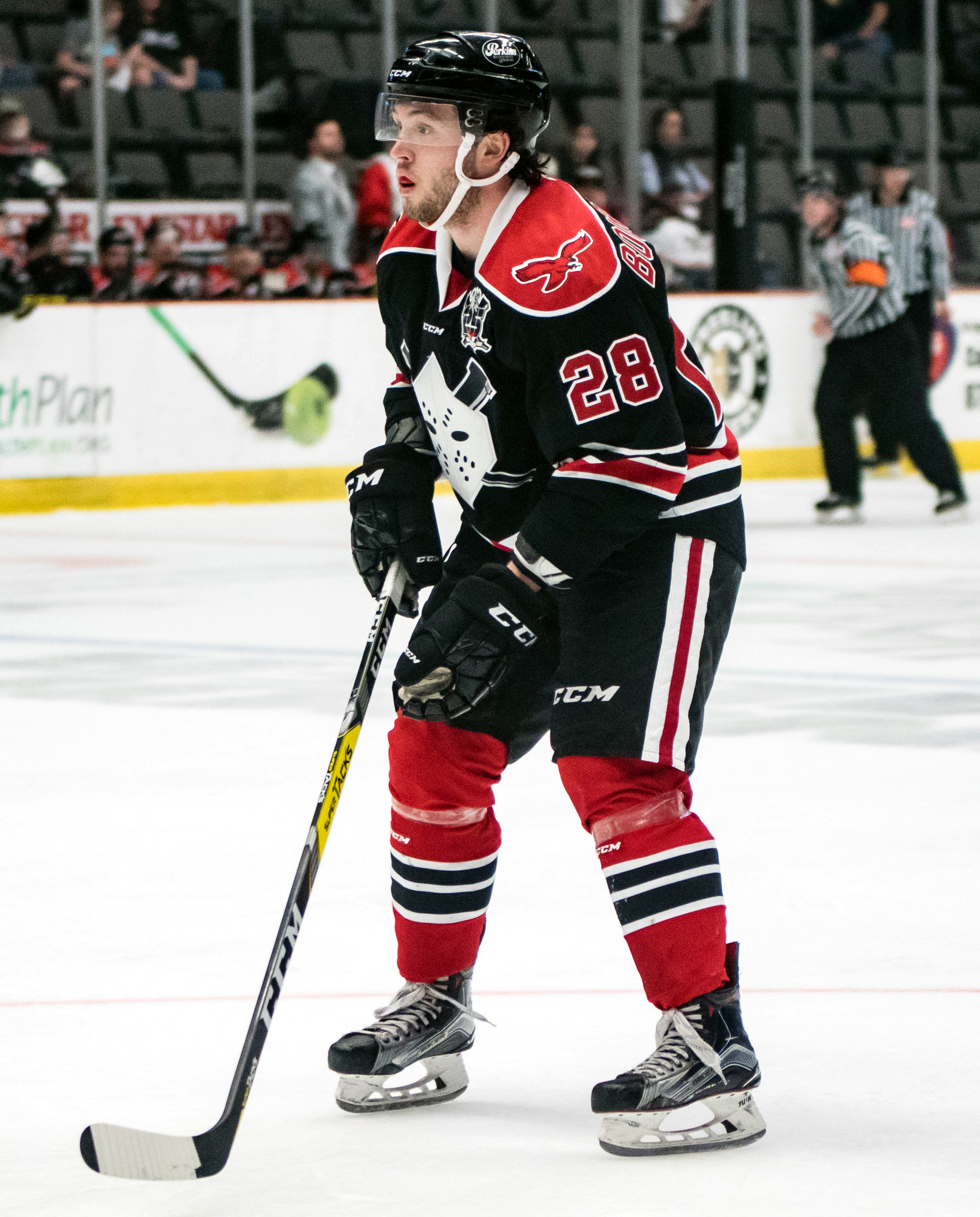 WILKES-BARRE, Pa. – The Wilkes-Barre/Scranton Penguins announced today that they have signed forward Riley Bourbonnais to an American Hockey League contract for the 2017-18 season.

Last year while serving as captain of the Rensselaer Polytechnic Institute men’s hockey team, Bourbonnais led the team in goals (17), points (31), and power-play goals (10), and tied for second in assists (14). Bourbonnais ended his four years at R.P.I. with 71 points (37G-34A) in 121 games played.

The 23-year-old from Rochester, N.Y. also posted eight points (5G-3A) in 10 games during a brief stint with the Wheeling Nailers (ECHL) after signing his first professional contract on Mar. 15, 2017.

Before his collegiate career, Bourbonnais played two seasons in the United States Hockey League. In 116 games with Cedar Rapids, Sioux City and Lincoln, he recorded 88 points (42G-46A). In 2011, he was selected to the U.S. National Junior Team to compete in the World Junior A Challenge, where he posted one assist in five games.