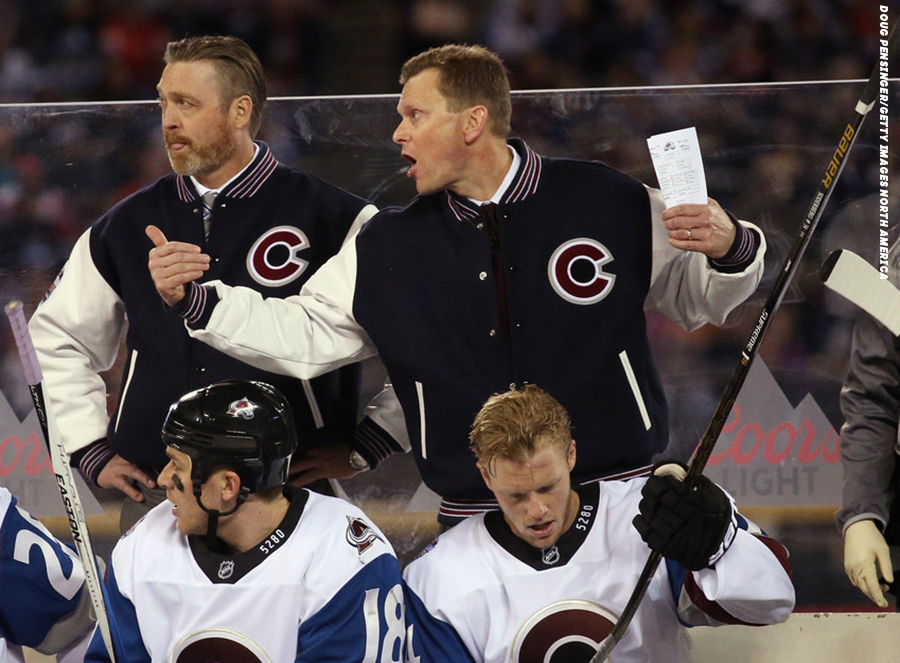 Clark Donatelli got his first taste of coaching hockey at a high level back in 2010, when he was a volunteer assistant for the Providence Friars in the NCAA.

The head coach that took a chance on Donatelli was none other than Tim Army.

Army was named an assistant coach on Donatelli’s staff with the Wilkes-Barre/Scranton Penguins last week, and is looking forward to working alongside the coach he formerly mentored.

“We have a great relationship,” said Army, 54, who actually grew up playing against Donatelli as a youngster in Rhode Island.  “He came in and helped me that year at Providence in 2010-11.  The thing that impressed me the most about Clarkie was how instinctive he is, how intuitive he is as a coach.  He has a great sense for the game, for his players.

“He also has a great personality, he’s very engaging.  He has a great relationship with his players, his ability to communicate is outstanding.”

He received his first head coaching job with the Capitals AHL affiliate, the Portland Pirates, in 2002, and stayed in Maine for three years. He returned to Providence as the Friars’ head coach in 2005, and spent the past six seasons as a member of the Colorado Avalanche’s coaching staff.

And although Army has spent the past half decade on the other side of the Rockies, he’s kept a close eye on Donatelli’s progress, thanks largely to a family connection.  Army’s son, Derek, spent two seasons playing under Donatelli with the Wheeling Nailers, as well as a short stint with Wilkes-Barre/Scranton in 2015-16.

“I’ve also seen him grow as a coach when Derek was playing for him, both in Wheeling and Wilkes-Barre.  And his game management, his sense for his players, his ability to make adjustments, his read for the game, is tremendous,” said Army.  “To work for someone who has those instincts, it’s very exciting.”

PENGUINS LOSE TO BRUINS, WILL REMATCH ON FRIDAY