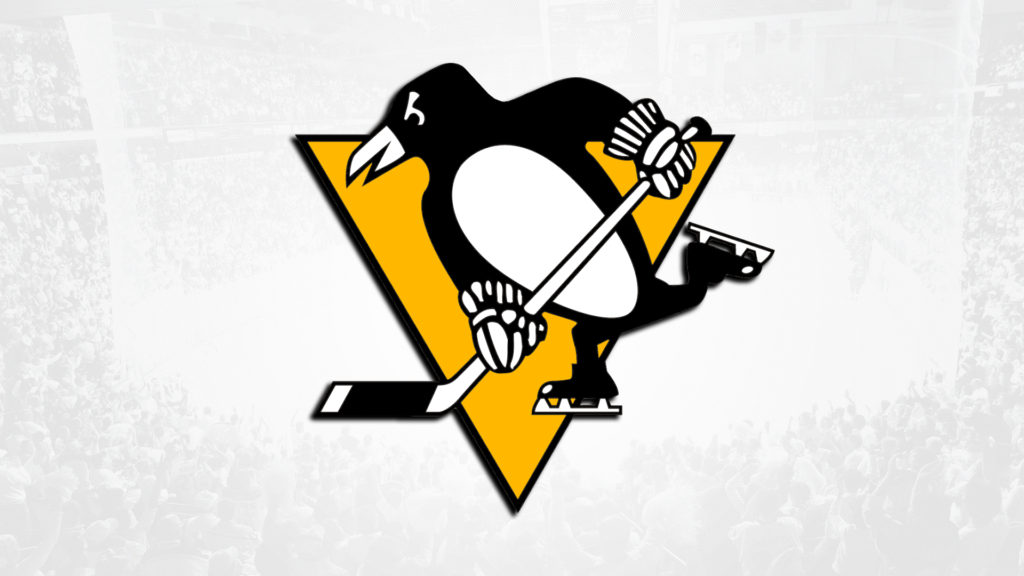 The Pittsburgh Penguins have re-assigned 21 players to the Wilkes-Barre/Scranton Penguins, it was announced today by executive vice president and general manager Jim Rutherford.

Dea, Wilson, Summers, Czuczman, Tinoradi, Corrado and Trotman all have to clear waivers on Wednesday at noon before they can join WBS.

The Wilkes-Barre/Scranton Penguins open up their exhibition schedule this Wednesday night at the Mohegan Sun Arena against the Hershey Bears.  Tickets are available at the arena box office, by phone at 570-208-7367 or online at TicketMaster.com.

Season ticket packages for the 2017-18 season of Wilkes-Barre/Scranton Penguins hockey, including full season, 22-game, 12-game and Flexbook plans, are available by contacting the Penguins directly.