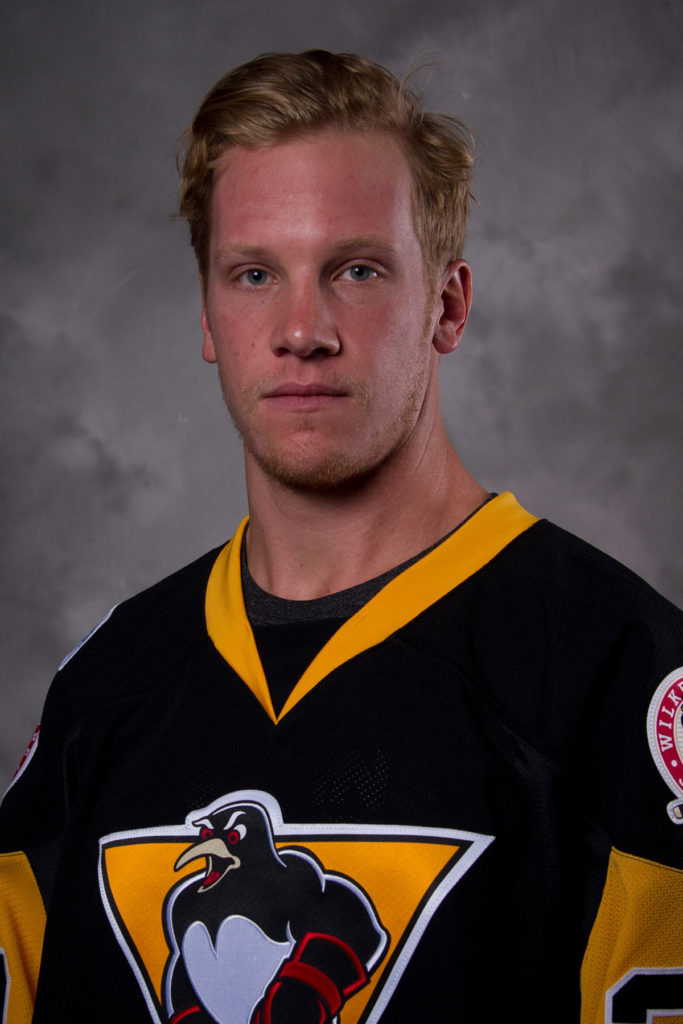 The Pittsburgh Penguins have recalled defenseman Zach Trotman from the Wilkes-Barre/Scranton Penguins of the American Hockey League, it was announced today by executive vice president and general manager Jim Rutherford.

Trotman, 27, dressed for each of WBS’ first four games of the season, picking up a pair of assists and compiling a plus-1. Trotman had one assist in three preseason appearances for Pittsburgh.

A 6-foot-3, 217-pound native of Carmel, Indiana, Trotman has played in 67 career NHL games, all with the Boston Bruins, producing 12 points (3G-9A) and a plus-1. Originally a seventh-round (210th overall) selection by the Bruins in the 2010 NHL Draft, Trotman skated for three seasons collegiately at Lake Superior State.

The Wilkes-Barre/Scranton Penguins are home for a pair of games this weekend, facing off with the Laval Rocket on Friday night and taking on the Hartford Wolf Pack on Saturday.  Both games start at 7:05pm.