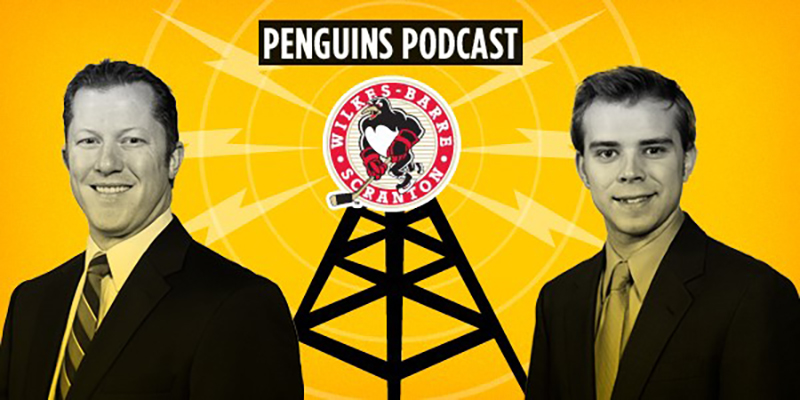 Obie and Nick’s guest this week is Penguins defenseman Kevin Spinozzi. He tells us what character he would be on “The Office”, about growing up the son of a hockey coach and reflects on his pro debut with Wilkes-Barre/Scranton.