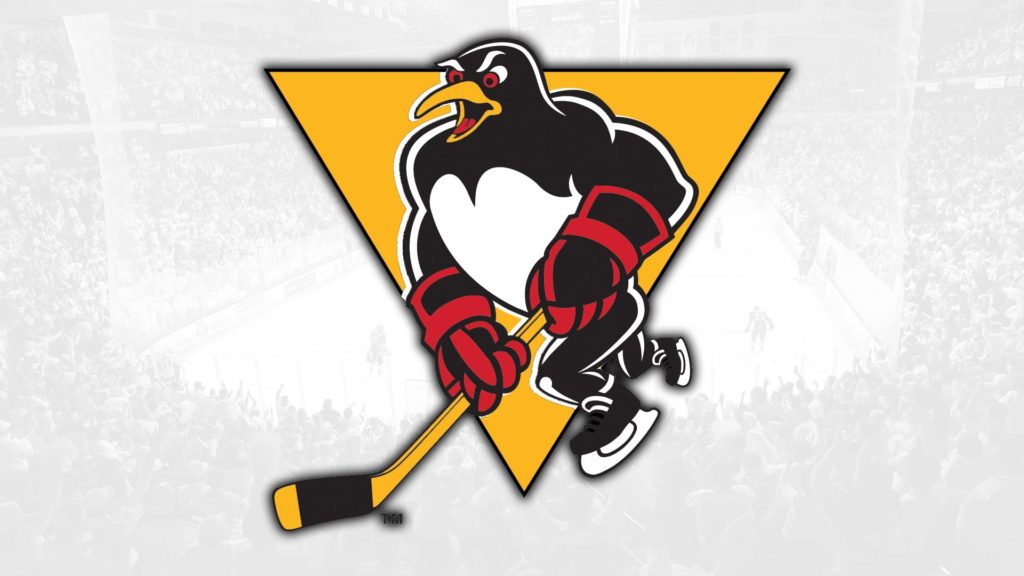 Goaltender Tristan Jarry and forward Dominik Simon have been re-assigned to Wilkes-Barre/Scranton.

DeSmith, 26, is playing in his fifth stint of the season with the Penguins. In seven NHL appearances, he is 3-3 with a 2.23 goals-against average and a .926 save percentage. DeSmith picked up his first NHL victory on January 18 in Los Angeles, making 28 saves on 29 shots.

At the AHL level, the 6-foot-1, 181-pound native of Rochester, New Hampshire has a 16-8-3 record, 2.73 goals-against average and a .910 save percentage in 27 contests with WBS. DeSmith was named to the AHL All-Star Classic this season, although he did not play in the game because he was in Pittsburgh at the time.