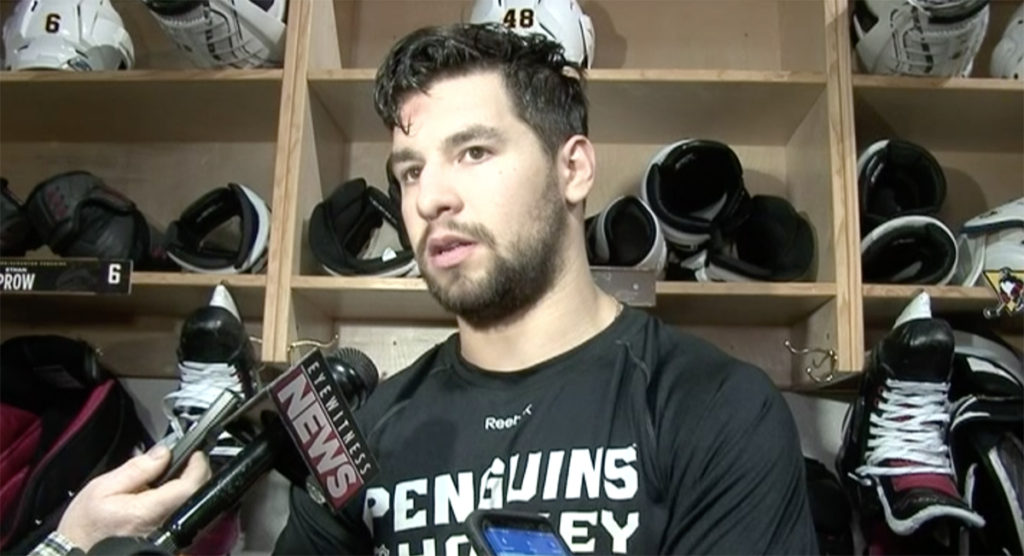 The Pittsburgh Penguins have re-assigned forward Josh Jooris to Wilkes-Barre/Scranton of the American Hockey League, it was announced today by executive vice president and general manager Jim Rutherford.

Jooris, 27, skated in two games with Pittsburgh over the weekend. He has played in 33 NHL contests this year split between the Penguins and Carolina Hurricanes, recording six points (3G-3A).