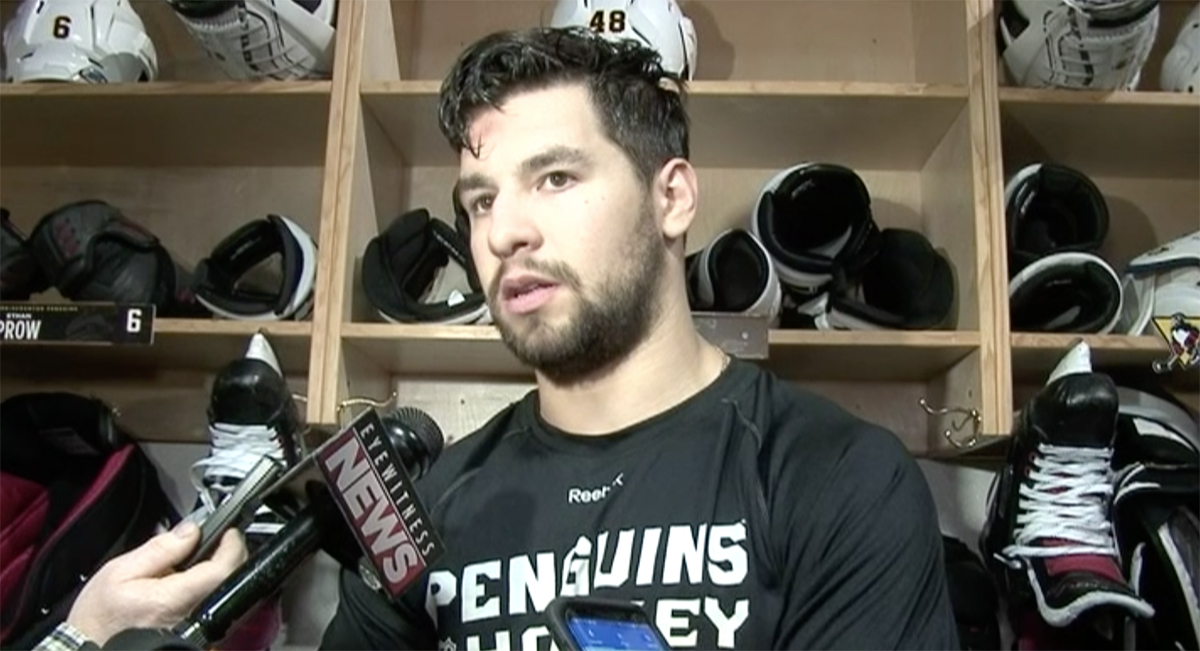 The Pittsburgh Penguins have re-assigned forward Josh Jooris to Wilkes-Barre/Scranton of the American Hockey League, it was announced today by executive vice president and general manager Jim Rutherford.

Jooris, 28, appeared in six games with Wilkes-Barre/Scranton this season, recording one goal.  He was acquired by Pittsburgh from the Carolina Hurricanes for Greg McKegg on February 26.