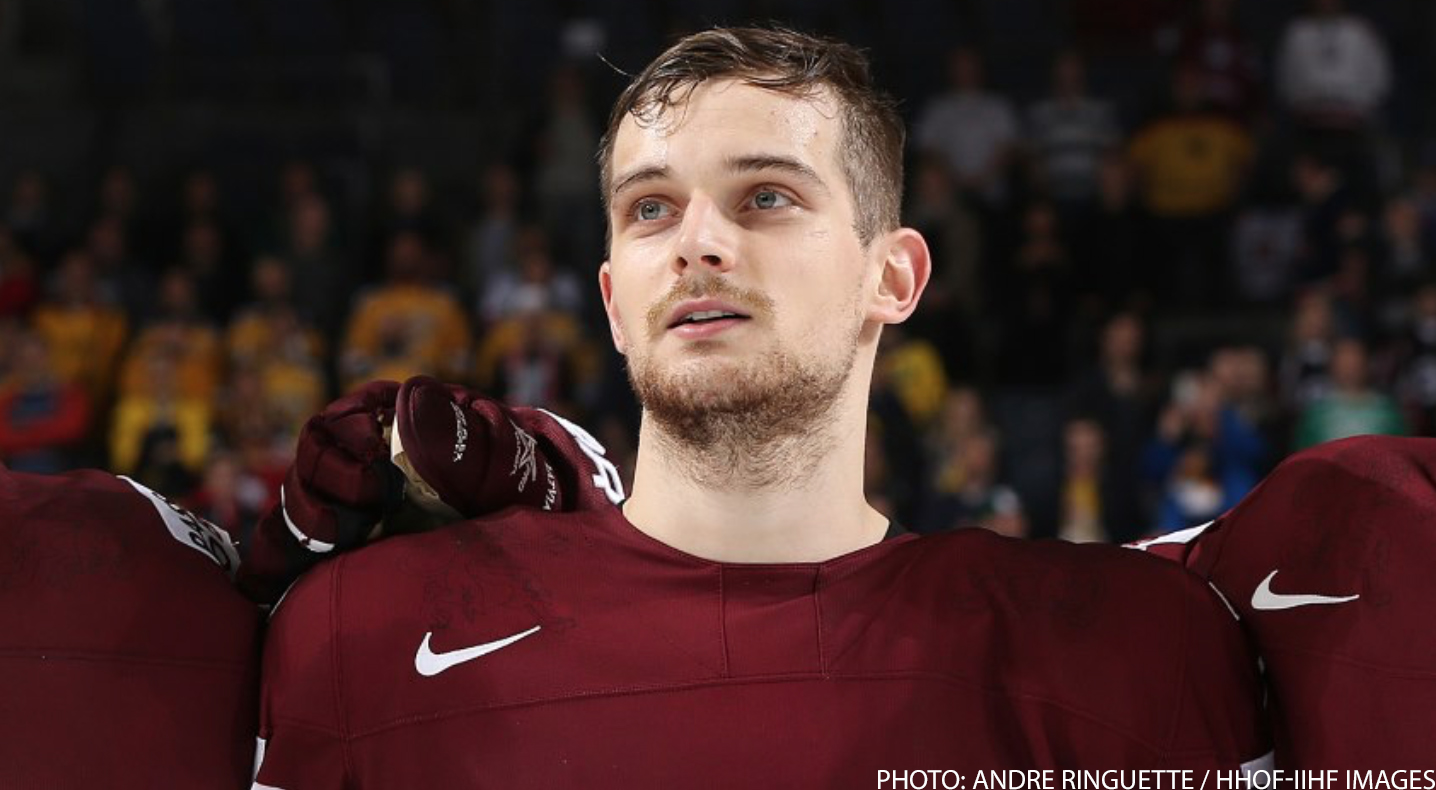 Wilkes-Barre/Scranton Penguins forward Teddy Blueger (Teodors Blugers) has been added to the roster for Team Latvia at the 2018 IIHF World Championship, taking place this month in Denmark.

Blueger, a native of Riga, Latvia, recorded 45 points (21+24) in 70 games with Wilkes-Barre/Scranton this season.  He finished third on the team in points, second in goals and tied for second in game-winning goals (5).  His four overtime goals led the entire American Hockey League.

The 23-year old Blueger was selected by Pittsburgh in the second round in the 2012 NHL Draft. This will be his second IIHF Ice Hockey World Championship tournament, after he appeared in seven games in the 2017 competition, held in Cologne, Germany.

For more information on the tournament, and to check out how Teddy is faring in the competition, head on over to the IIHF website.