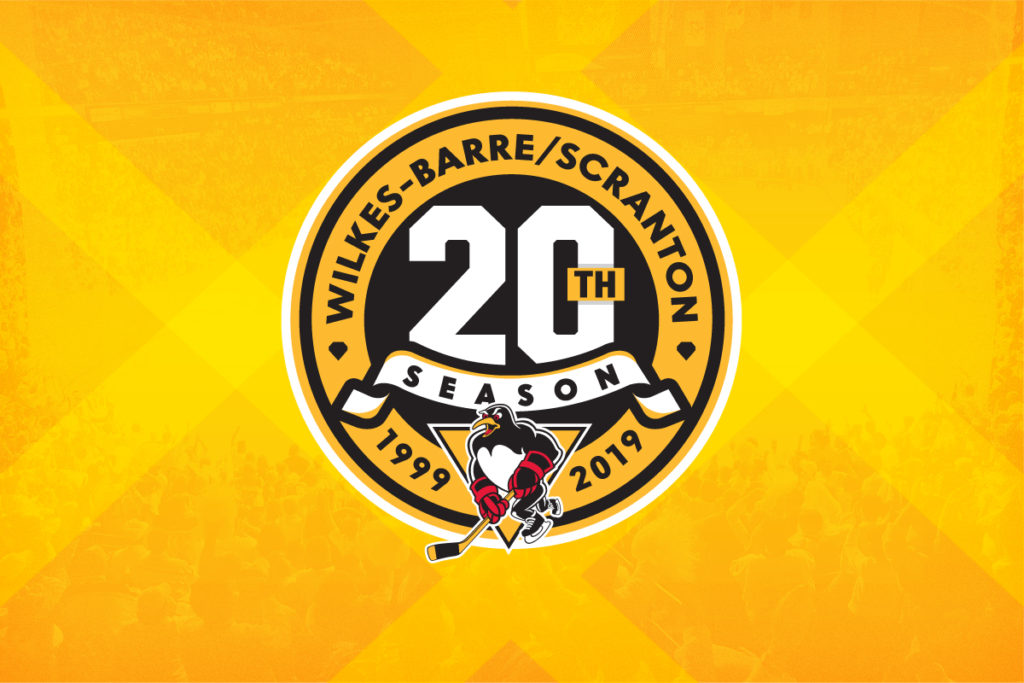 WILKES-BARRE, Pa. – The Wilkes-Barre/Scranton Penguins announced today the schedule for their training camp prior to their 20th season of hockey. Players will report to camp on Sunday, Sept. 23 and begin on-ice sessions the following day at 10:30 a.m. at the Toyota SportsPlex.

Like in years past, all practices at the Toyota SportsPlex are free and open to the public. The full training camp schedule is as follows:

* – Players assigned to Group A and Group B will be determined the day of practice.
** – All dates and times subject to change

The team’s training camp roster will be unveiled at a later date.

Individual tickets for Wilkes-Barre/Scranton home games can be purchased at the Mohegan Sun Arena at Casey Plaza Box Office, through all Ticketmaster outlets, or by contacting the Penguins’ offices directly at (570) 208-7367.