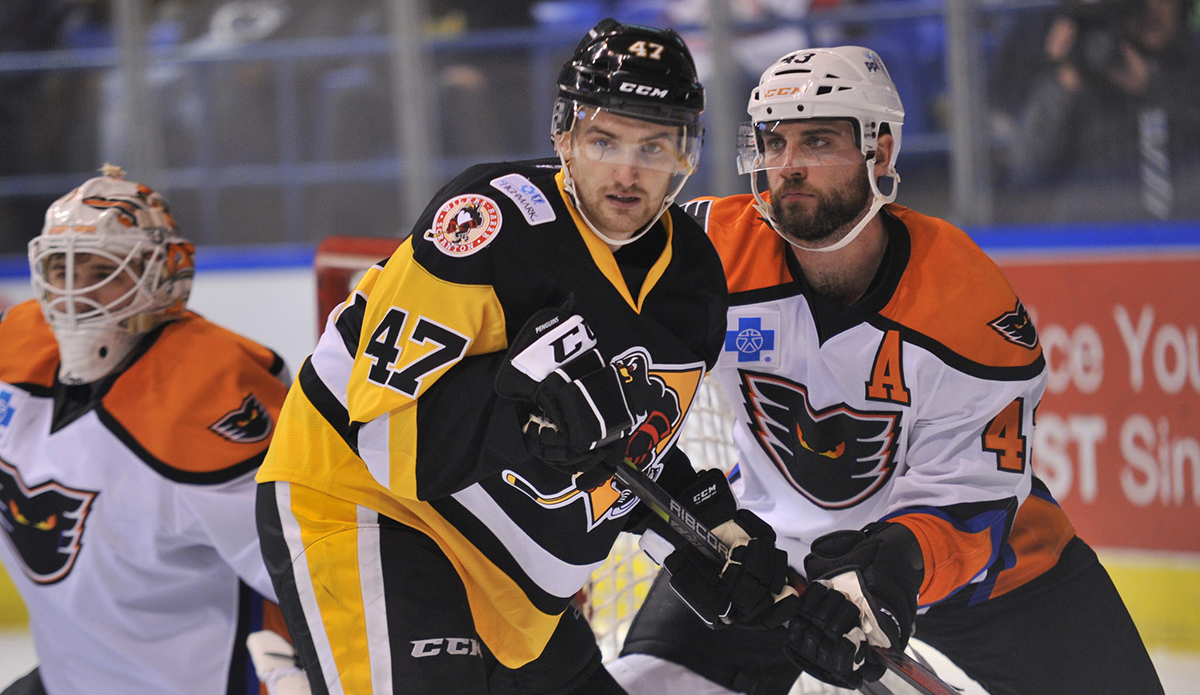 The Pittsburgh Penguins have reduced their training camp roster to 27 players, it was announced Sunday by executive vice president and general manager Jim Rutherford.

Lindberg, Summers, Muse, Elliott, Hayes, Prow and Wilson all must clear waivers before they can join WBS.

The Penguins also terminated the contract of forward Frederik Tiffels.

Wilkes-Barre/Scranton training camp gets underway on Monday, September 24 at the Toyota SportsPlex.