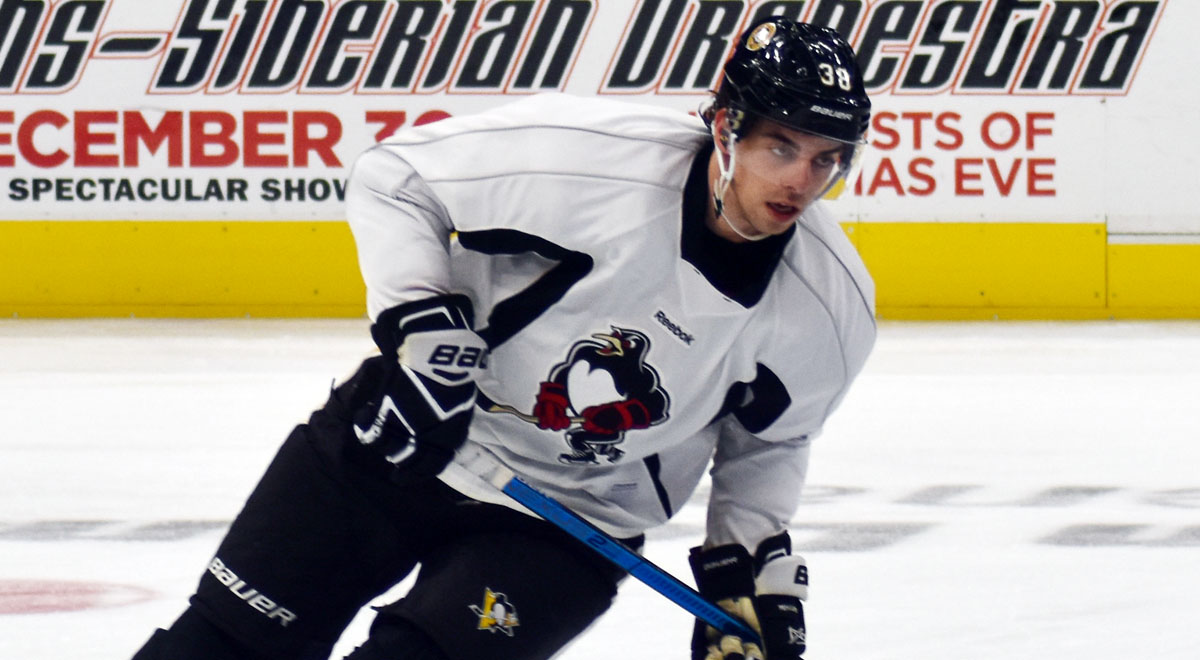 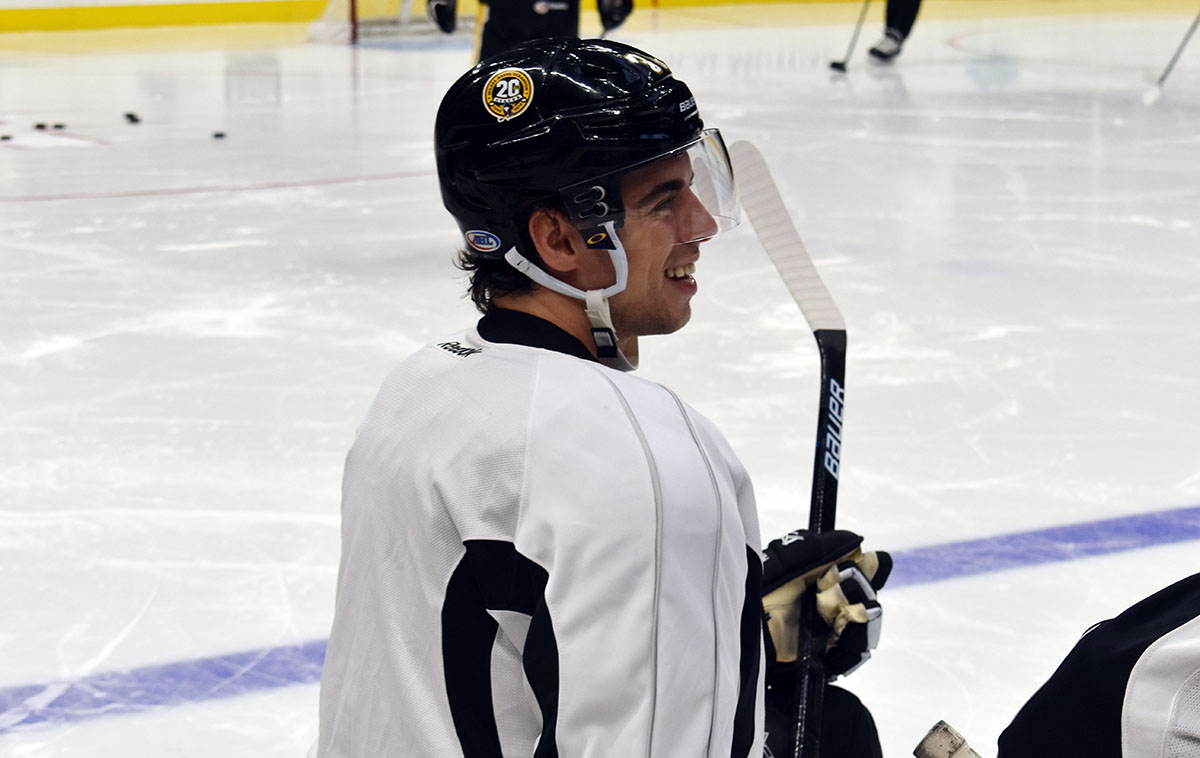 The Pittsburgh Penguins have recalled forward Derek Grant from the Wilkes-Barre/Scranton Penguins of the American Hockey League, it was announced today by executive vice president and general manager Jim Rutherford.

Goaltender Tristan Jarry has been re-assigned to the Wilkes-Barre/Scranton Penguins.

Grant, 28, was part of Pittsburgh’s opening-night roster, but was sent to WBS to accommodate Jarry’s promotion. Grant made his lone appearance for WBS in Saturday’s 4-1 victory in Cleveland, scoring once and finishing plus-2.