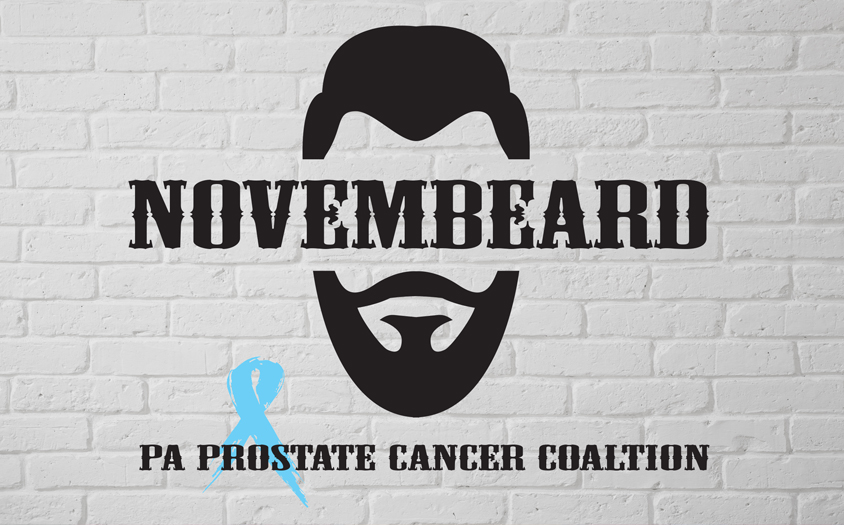 Wilkes-Barre/Scranton Penguins rookie Anthony Angello will be raising funds for and awareness of men’s health issues, when he participates in the PA Prostate Cancer Coalition’s ‘NovemBEARD’ campaign.

Angello will forgo shaving during the month of November as a way to show his support in the battle against prostate cancer.  Fans will be able to follow the first-year forward’s progress via the Penguins’ social media accounts, with weekly photo updates.

Additionally, Angello and the Penguins will be collecting donations for the PA Prostate Cancer Coalition via the DASH Auctions app (see links below).  Each $5 donation made will receive a free entry into a drawing for a signed Wilkes-Barre/Scranton Penguins jersey, which will be given away at the end of the month.  All proceeds will benefit the PA Prostate Cancer Coalition.

“WHAT’S NEXT?” A CALENDAR OF IMPORTANT OFFSEASON DATES