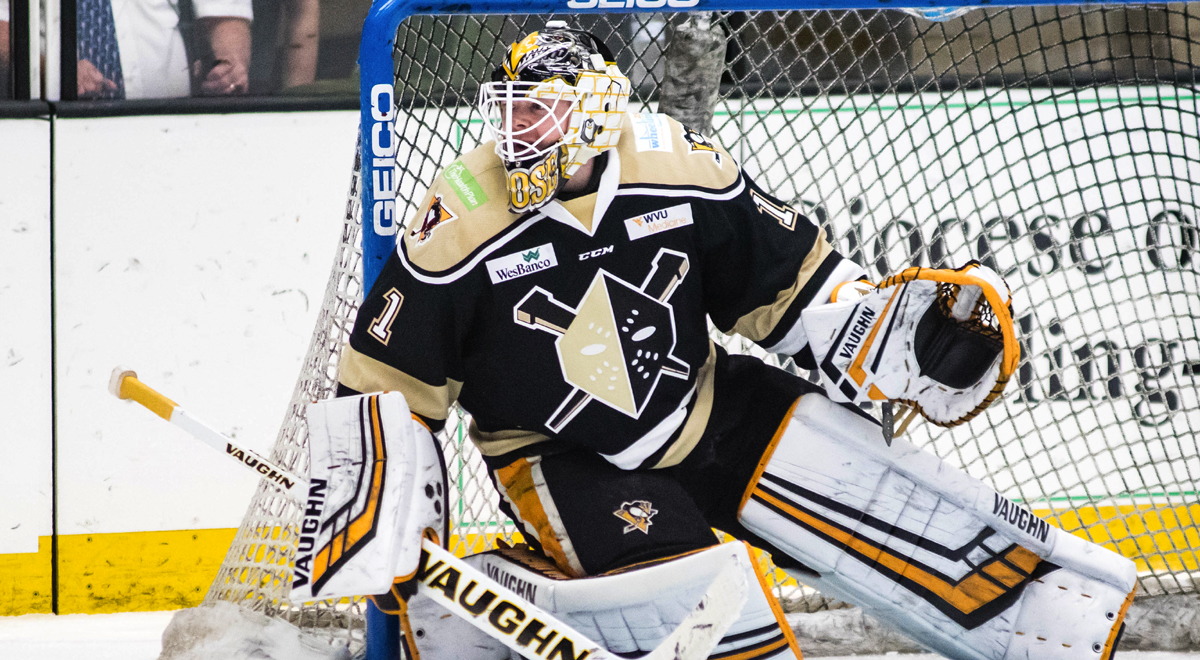 This season, Muse has appeared in nine games for the Nailers and leads all team goalies with four wins. The East Falmouth, Massachusetts native also accrued a 2.98 goals against average and .892 save percentage.

The 30-year-old goalie previously captured two NCAA National Championships as a member of the Boston College Eagles, and he won the ECHL’s Kelly Cup with the Florida Everblades in 2012. Muse was named Kelly Cup Playoffs MVP that year, registering a 1.78 goals against average and .939 save percentage in 13 postseason games on the run to the Everblades’ first and only ECHL title.

Wilkes-Barre/Scranton’s next game is tomorrow, Friday, Nov. 23, when it pays a visit to the Springfield Thunderbirds. The Penguins’ next home game is Saturday, Nov. 24 against the Hershey Bears. Puck drop between the Penguins and Bears is scheduled for 7:05 p.m. at Mohegan Sun Arena at Casey Plaza.