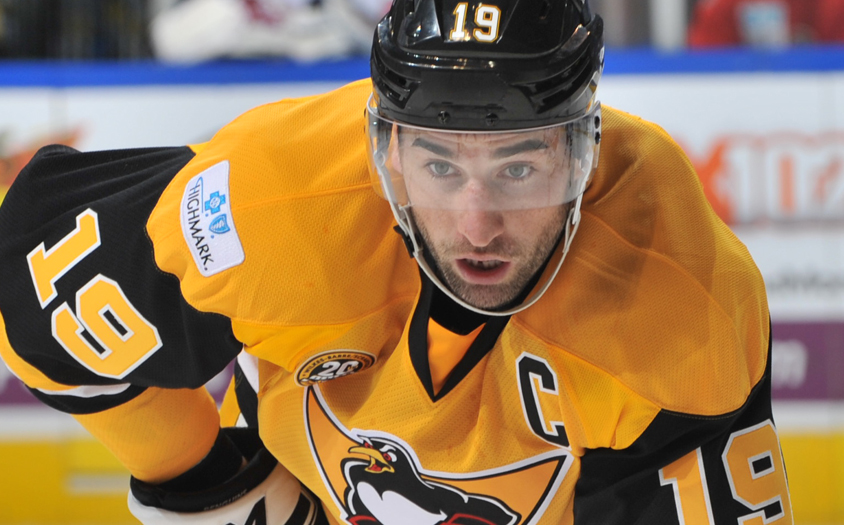 The Pittsburgh Penguins have recalled forward Garrett Wilson from the Wilkes-Barre/Scranton Penguins of the American Hockey League, it was announced today by executive vice president and general manager Jim Rutherford.

Forward Zach Aston-Reese has been placed on injured reserve.

Wilson, 27, has split this season between Pittsburgh and the AHL’s WBS Penguins, where he is serving as the team’s captain. At the AHL level, Wilson has 18 points (8G-10A) and 69 penalty minutes in 18 games this year. Five of his eight goals have come on the power play.

The 6-foot-2, 199-pound Wilson has skated in 14 games with Pittsburgh this season, tallying two assists, including his first regular-season NHL point, and is a plus-three.

Wilkes-Barre/Scranton plays a pair of road games this Friday and Saturday against the Charlotte Checkers.  The Penguins return home next weekend to take on the Rochester Americans (Friday) and Hershey Bears (Saturday).

The Amerks’ lone visit to Mohegan Sun Arena at Casey Plaza this season also serves as an Eyewitness News Fan Friday with lower bowl tickets available for just $14 and select draught beers on sale for $2 from 6:00 – 7:30 p.m. Puck drop between the penguins and Amerks is scheduled for 7:05 p.m.