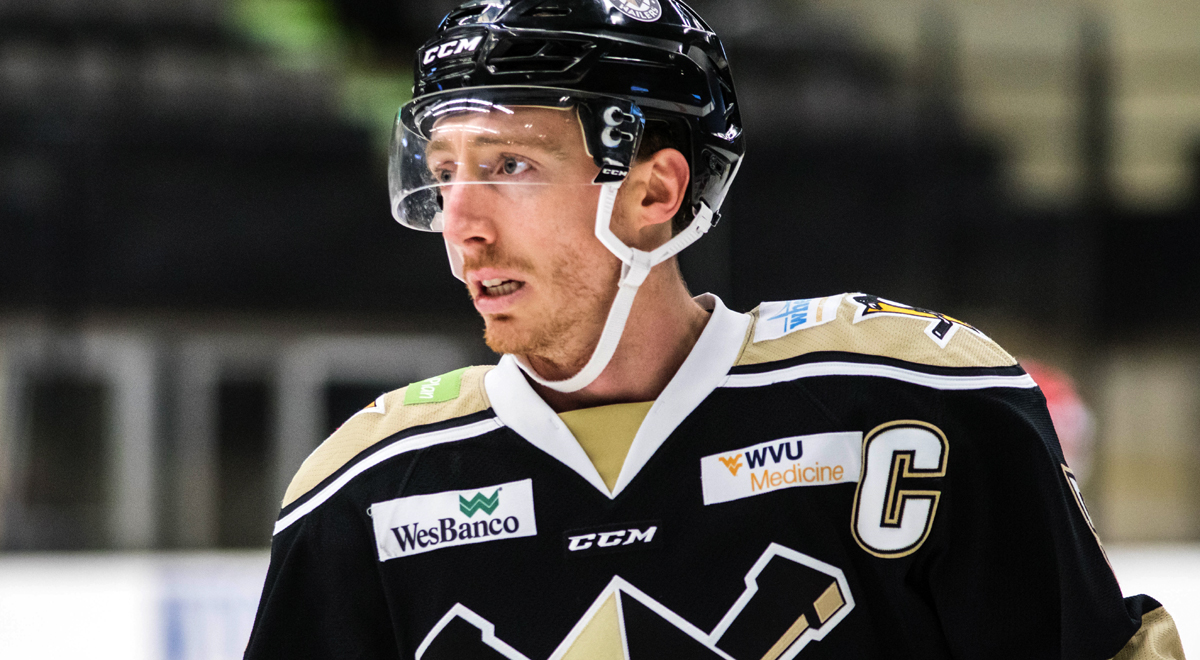 WILKES-BARRE, Pa. – The Wilkes-Barre/Scranton Penguins announced today that they have signed defenseman Dan Fick to a professional tryout agreement. Fick has spent the past four seasons playing for the Penguins’ ECHL affiliate, the Wheeling Nailers.

Fick, 27, has racked up three goals and 19 assists for 22 points in 39 games from the blueline this season in Wheeling, placing him first among team defensemen in assists and second in points by Nailers D-men. The native of Marine on St. Croix, Minnesota is also tied for the most games played in Nailers franchise history (231).

Fick has two games of AHL experience coming back in the 2016-17 season when he was signed to a PTO by the San Antonio Rampage. He made his AHL debut on Apr. 14, 2017 against the Texas Stars.

Wilkes-Barre/Scranton’s next game is today, Saturday, Jan. 19, against the Hershey Bears at Mohegan Sun Arena at Casey Plaza. Puck drop between the Penguins and Bears is scheduled for 3:05 p.m.