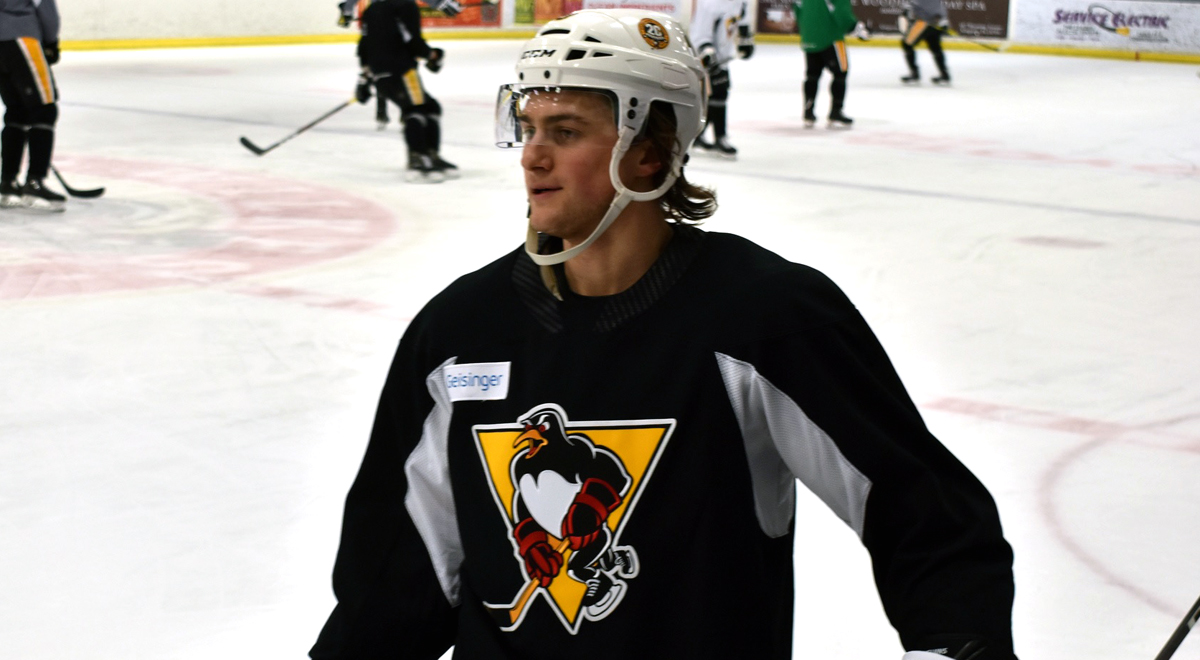 Siebenaler appeared in one game with Wilkes-Barre/Scranton, a 5-4 overtime win on Feb. 17 at Hartford in which he finished the contest with a plus-2 rating. The third-year pro was acquired by the Penguins organization from the Columbus Blue Jackets in a trade on Feb. 11 in exchange for a conditional seventh round draft pick.

A native of Fort Wayne, Indiana, Siebenaler has amassed seven goals and seven assists for 14 total points in 84 career AHL games played with the Penguins and Cleveland Monsters.

Wilkes-Barre/Scranton’s next game is tomorrow, Friday, Mar. 1, against the Providence Bruins. The Penguins’ next home game is Wednesday, Mar. 6, when they take on the Lehigh Valley Phantoms in a game rife with postseason implications. Puck drop between the Penguins and Phantoms is scheduled for 7:05 p.m. at Mohegan Sun Arena at Casey Plaza.