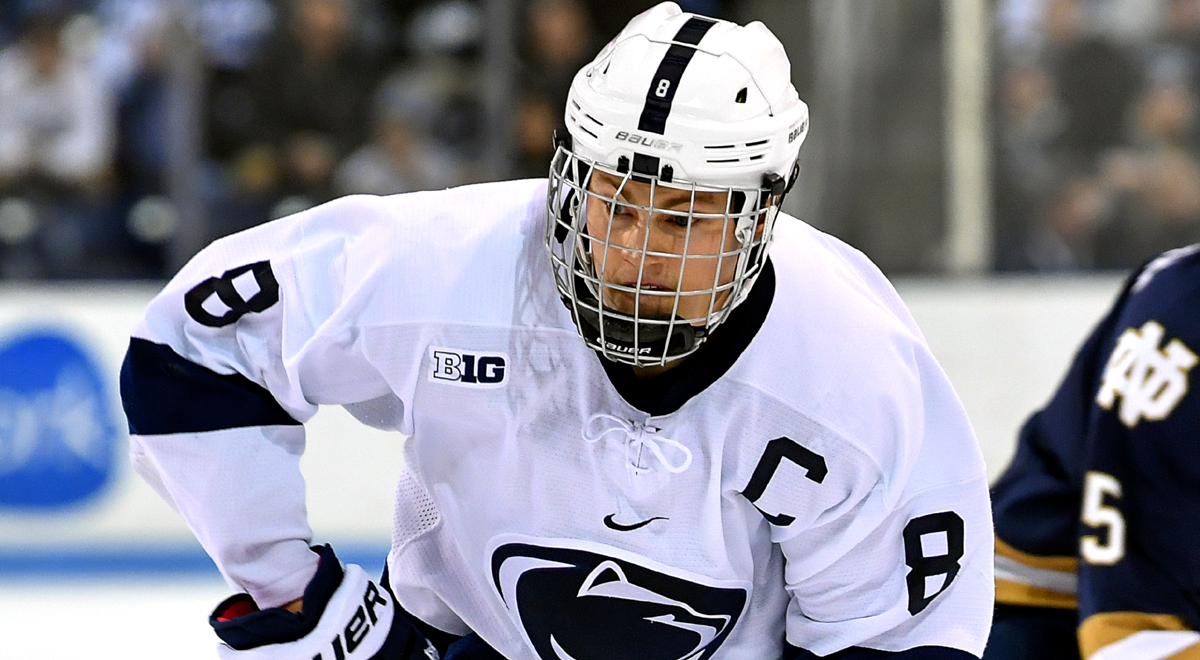 WILKES-BARRE, Pa. – The Wilkes-Barre/Scranton Penguins announced today that they have signed forward Chase Berger to an American Hockey League contract for the 2019-20 season. He will join the team for the remainder of this season on an amateur tryout agreement.

Berger skated four seasons for Penn State University and served as the captain his senior season with the Nittany Lions. He posted a collegiate career-best 14 goals this season to go along with 29 total points. The native of St. Louis, Missouri appeared in 154 total games in his four years with the Nittany Lions and registered 118 points (51G-67A). Also, Berger only received 17 minor penalties in his four seasons at Penn State while racking up a plus-45 rating.

Prior to his collegiate career, the 24-year-old played with the Tri-City Storm (USHL) for three seasons. He appeared in 119 games and notched 24 goals and 33 assists for 57 points.

Wilkes-Barre/Scranton’s next game is Saturday, Mar. 30 against the Springfield Thunderbirds. Saturday also serves as the Penguins’ annual Star Wars Night at Mohegan Sun Arena at Casey Plaza. The Penguins and T-Birds are scheduled to drop the puck at 7:05 p.m.