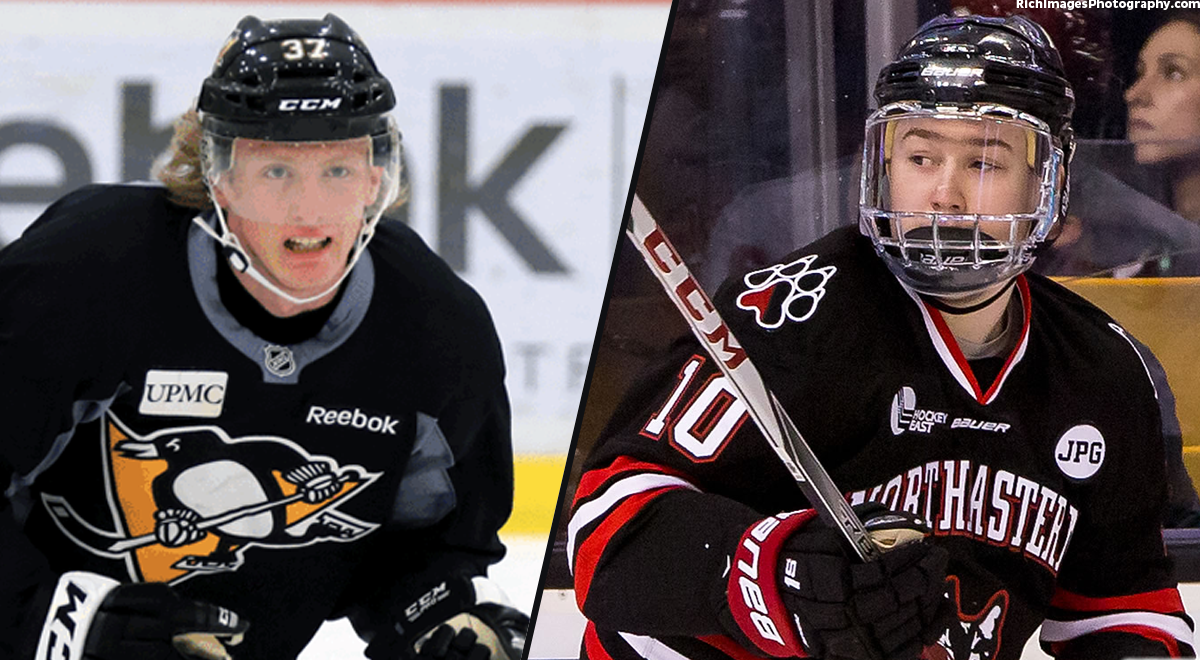 WILKES-BARRE, Pa. – The Wilkes-Barre/Scranton Penguins announced today that they have signed forwards Jan Drozg and Brandon Hawkins to amateur tryout agreements for the remainder of the season. Furthermore, Hawkins has signed an American Hockey League contract for the 2019-20 campaign with Wilkes-Barre/Scranton.

Drozg led the Shawinigan Cataractes in points this season, as he posted career-bests in goals (21), assists (41) and points (62). The Slovenian-born forward also tacked on six points (4G-2A) in six playoff games, pacing all Shawinigan players in the postseason, too.

Drozg, who just turned 20 years-old on Monday, played in one game for Wilkes-Barre/Scranton last season, making his AHL debut on Apr. 15, 2018 at Hershey. Drozg earned his first pro point in that game as well, turning in an assist on a Penguins’ goal in the first period.

Drozg was drafted in the fifth round (152nd overall) of the 2017 NHL Entry Draft by the Pittsburgh Penguins and inked a three-year, entry-level contract with Pittsburgh on Mar. 3 of this year.

Hawkins just wrapped up a career-best season with the 2019 Hockey East Champions, Northeastern University. He posted collegiate career highs in assists (21) and points (33) while placing second on the team in scoring.

An undrafted free agent, Hawkins spent the first two seasons of his collegiate career at Bowling Green State University before transferring to Northeastern. In his two seasons with the Huskies, the 24-year-old from Macomb Township, Michigan helped the team clinch back-to-back berths in the NCAA National Tournament.

Prior to becoming an NCAA Division I athlete, Hawkins played junior hockey with the Sioux City Musketeers (USHL) and Texas Tornado (NAHL). Hawkins was named NAHL Rookie of the Year in 2013 after topping the entire league with 35 goals.

Wilkes-Barre/Scranton’s next game is tomorrow, Friday, Apr. 5, against the Binghamton Devils. The Devils’ first visit to Mohegan Sun Arena at Casey Plaza this season is also the Penguins’ final Eyewitness News Fan Friday, with lower-bowl seating available for $14 and select draught beers on sale for $2 from 6:00 – 7:30 p.m. Puck drop between the Penguins and Devils is scheduled for 7:05 p.m.