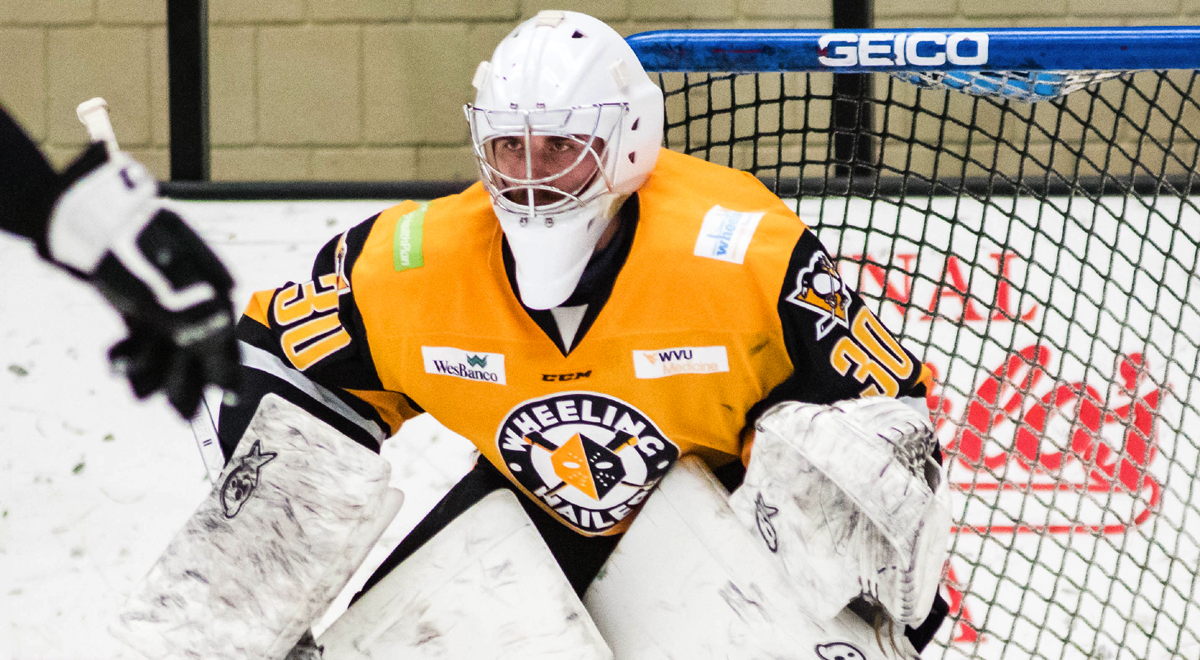 WILKES-BARRE, Pa. – The Wilkes-Barre/Scranton Penguins announced today that they have signed goaltender Matt O’Connor to a professional tryout agreement.

O’Connor began the season at Wilkes-Barre/Scranton training camp before joining the team’s ECHL affiliate, the Wheeling Nailers. The six-foot-six netminder posted a 3.06 goals against average, .905 save percentage and two shutouts with the Nailers, all of which were professional career highs. O’Connor went 11-7-1 in 24 games with Wheeling.

The Toronto, Ontario native turned pro after ending a three-year career at Boston University with a Hockey East Championship and an appearance in the NCAA National Championship Game. An undrafted free agent, O’Connor made his first pro start in the Ottawa Senators’ home opener against the Montréal Canadiens on Oct. 11, 2016. After his NHL debut, he proceeded to play out the majority of his four-year pro career with the Binghamton Senators. In 73 career AHL games spent with the Senators and Milwaukee Admirals, O’Connor has amassed a 24-40-5 record, a 3.28 goals against average and .895 save percentage.