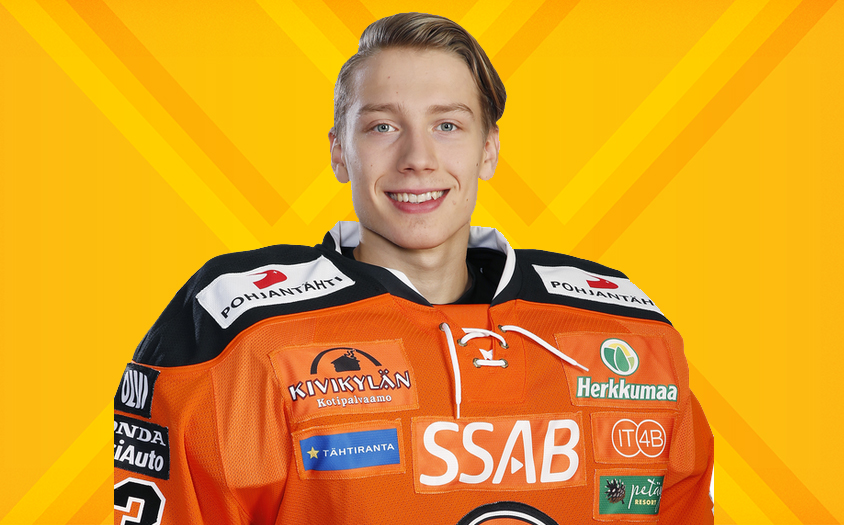 The 6-foot, 183-pound goaltender is coming off of a championship season in 2018-19 with HPK of Finland’s top professional league, Liiga. Larmi appeared in all 18 playoff games for HPK, going 12-6 with a 1.72 goals-against average, a .932 save percentage, and two shutouts, both of which came in the finals. He is teammates with current Penguins prospect Niclas Almari, who also recently signed an entry-level deal with Pittsburgh.

“Emil is coming off of a fantastic playoff run with HPK, and has proved himself to be one of the best goaltenders in Liiga,” said Penguins goaltending development coach Andy Chiodo, who has extensively scouted Larmi in Finland. “He’s an athletic and mobile goaltender that reads the game well and is highly competitive. We are excited for Emil to join our organization as he transitions to life and hockey in North America.”

Larmi, who went undrafted in the NHL, has spent the past three seasons with HPK as their starting goaltender, compiling a 50-44-29 record (wins-losses-ties), 2.07 goals-against average, .931 save percentage, and 15 shutouts. He finished the 2018-19 campaign with the Liiga’s third best goals-against average (1.94) and was tied for the third-most shutouts (4).

The Lahti, Finland native won a gold medal with Team Finland at the 2016 World Junior Championship, where he served as the team’s backup goaltender.

Full season, partial season and flex book packages for the 2019-20 season of Wilkes-Barre/Scranton Penguins hockey are available now by contacting the Penguins front office at 570-208-7367.