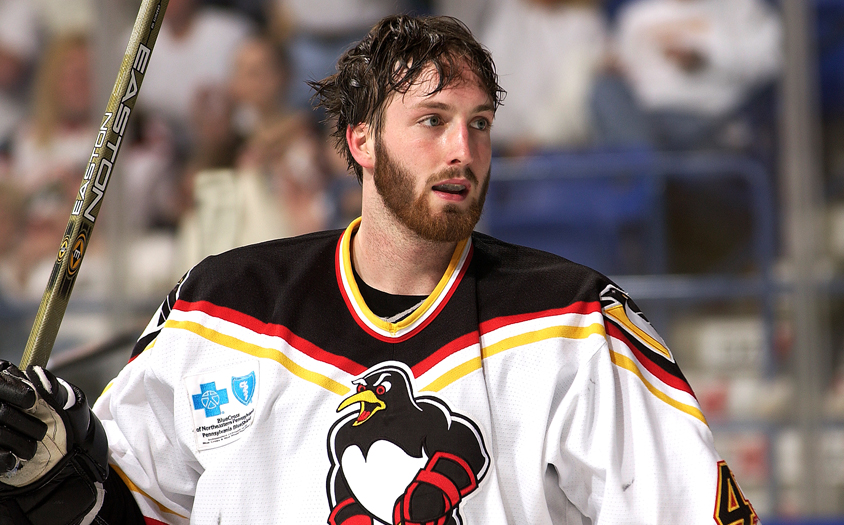 Orpik, 38, began his pro career with Wilkes-Barre/Scranton during the 2001-02 season, and appeared in 152 regular season games with the AHL club during parts of three seasons.  He recorded 38 points (6+32) in that time, as well as 206 penalty minutes.

Orpik also appeared in 30 Calder Cup Playoff games with the Penguins, recording four assists and 19 penalty minutes.  He was a member of the Wilkes-Barre/Scranton squad that advanced to the 2004 Calder Cup Final.

Orpik joined the Washington Capitals as a free agent prior to the 2014-15 campaign, and spent the final five seasons of his career in DC.  He helped the Caps to their first ever Stanley Cup by appearing in a career-high 81 games during 2017-18, and all 24 of Washington’s postseason contests.

A three-year standout at Boston College (1998-2001), Orpik represented the United States at 2010 and 2014 Winter Olympics, helping the Americans to a silver medal at the Vancouver games.