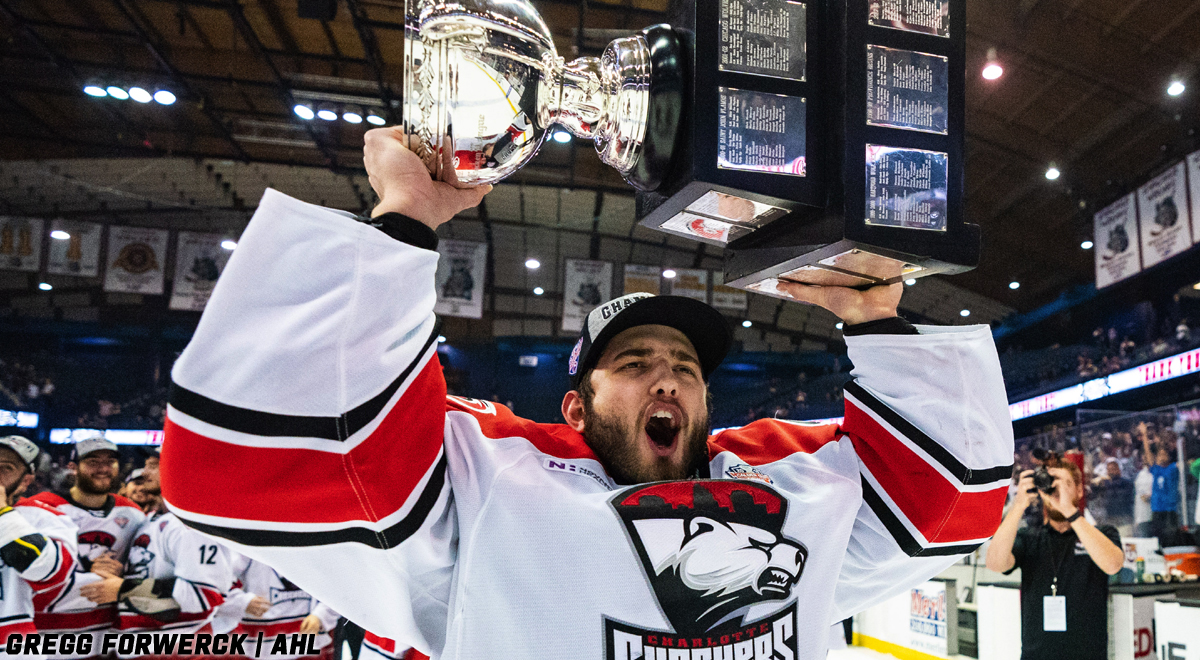 WILKES-BARRE, Pa. – The Wilkes-Barre/Scranton Penguins announced today that they have signed goaltender Dustin Tokarski to an American Hockey League contract for the 2019-20 season.

Tokarski, 29, is a two-time Calder Cup Champion, hoisting the AHL’s ultimate prize in 2012 with the Norfolk Admirals and again in 2019 with the Charlotte Checkers.

Playing in net for new Penguins head coach Mike Vellucci, Tokarski went undefeated (12-0-0-0) for Charlotte between the regular season and playoffs after being acquired in a midseason reassignment from the New York Rangers. The Watson, Saskatchewan native posted a 1.74 goals against average and .935 save percentage in his five postseason appearances on the Checkers’ run to the Cup. Tokarski finished the 2018-19 season with a 17-6-2 record, 2.58 goals against average, .912 save percentage and two shutouts.

In addition to his two Calder Cups, Tokarski has had a history of championship-winning performances in his career. He won the Western Hockey League title and the Memorial Cup as a member of the Spokane Chiefs in 2008. Tokarski was named the Memorial Cup Tournament’s Most Valuable Player, as well. One year later, the 2008 fifth-round pick (122nd overall) of the Tampa Bay Lightning won gold for Canada at the 2009 IIHF World Junior Championship.

Over a 10-year AHL career that included time with Norfolk, Charlotte, the Hamilton Bulldogs, St. John’s IceCaps, San Diego Gulls, Lehigh Valley Phantoms and Hartford Wolf Pack, Tokarski has amassed a 183-115-14-26 record, a 2.52 goals against average, .911 save percentage and 26 shutouts. He also appeared in 34 NHL games split between Tampa Bay, the Montréal Canadiens and Anaheim Ducks with a .904 save percentage and 2.84 goals against average.