PENGUINS TO TAKE PART IN PROSPECTS CHALLENGE THIS WEEKEND 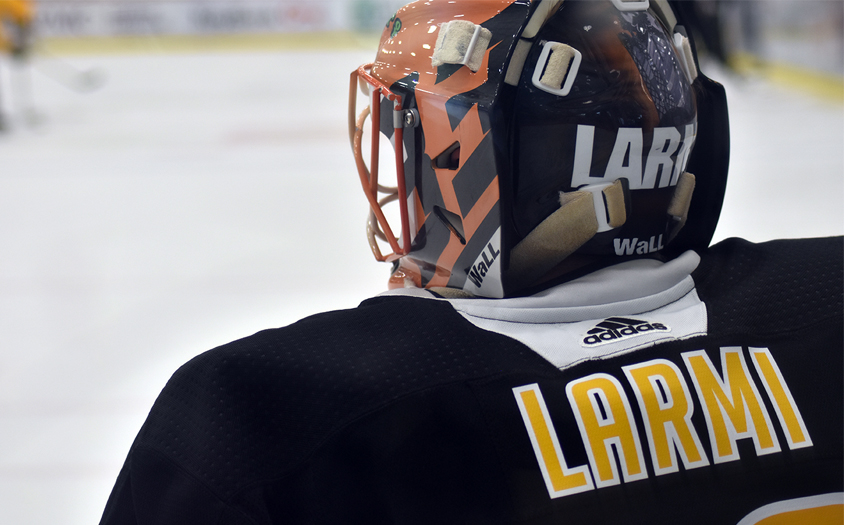 Hockey season gets its unofficial start this weekend, as the 2019 Prospects Challenge hits the ice in Buffalo, NY.

Pittsburgh Penguins prospects, along with those from the host Sabres, New Jersey Devils and Boston Bruins, will take part in a round-robin tournament that runs from Friday, September 6 through Monday, September 9.  Each team will play three games – one against each opponent – during the four days, with Sunday set aside as a practice day.

The Penguins game schedule is:

Wilkes-Barre/Scranton Penguins fans will see no shortage of familiar faces, as 13 of the 24 players on the roster suited up for at least one game with the AHL club last season.

Included in that baker’s dozen are 2018-19 regulars Anthony Angello, Sam Lafferty and Sam Miletic, who combined for 41 goals and 104 points with Wilkes-Barre/Scranton.

Late season additions, including Jake Lucchini, Jordy Bellerive, Brandon Hawkins and Chase Berger, will also be participating on the weekend.

Wilkes-Barre/Scranton Penguins broadcaster Nick Hart will be on the scene for updates throughout the tournament, and the Penguins social media crew will provide highlights, interviews and behind the scenes access to events as well.