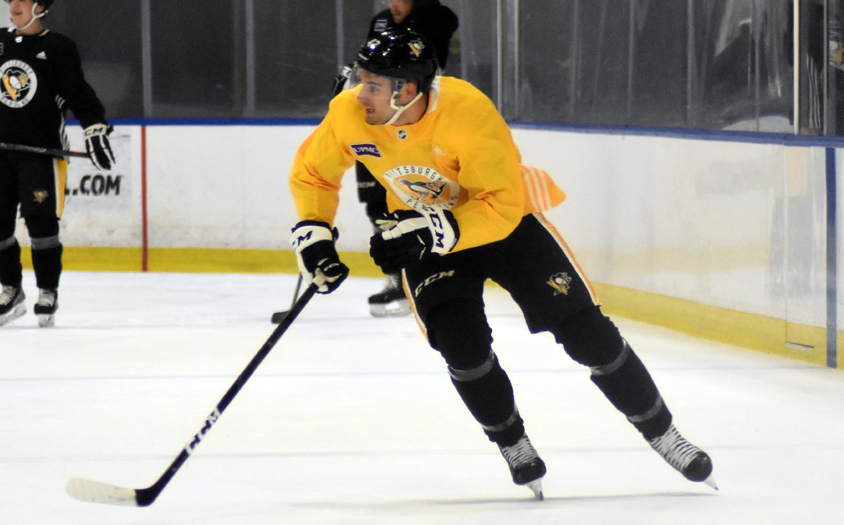 That’s right fans, the Pittsburgh Penguins preseason gets underway with a visit to Penn State, where the Pens and Buffalo Sabres will face off at 7:00pm.

And the Pittsburgh lineup will have a decidedly Wilkes-Barre/Scranton feel to it, with at least 10 skaters suiting up who played at least a portion of last season in NEPA.

The Pens players scheduled to take part in tonight’s tilt, according to pittsburghpenguins.com, are:

Want to check in on the action? The NHL team’s website ( pittsburghpenguins.com ) will have a video stream of the game from Pegula Ice Arena.

The home opener to Wilkes-Barre/Scranton’s season is Friday, Oct 12 against the Utica Comets. Season ticket packages for the Penguins’ upcoming 2019-20 season, including Full Season, 22-game, 12-game, Flexbook and Premium Seating plans, are available by reaching out to the Penguins directly at (570) 208-7367.