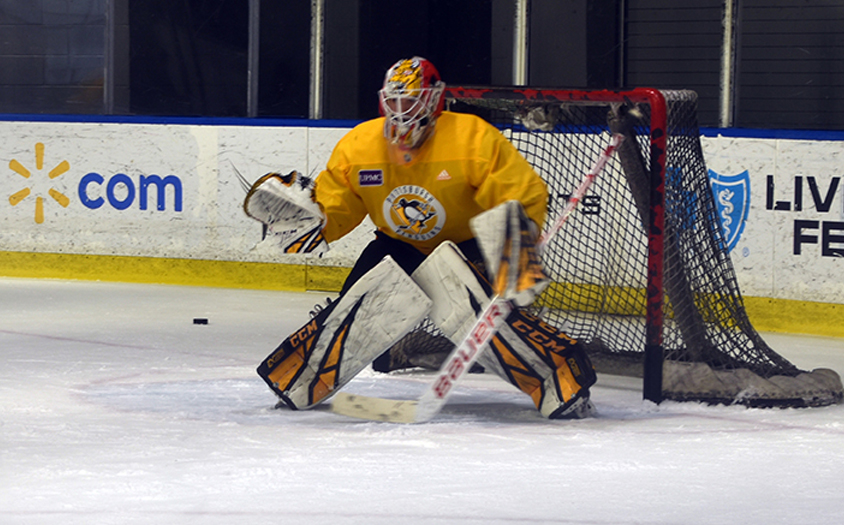 The Pittsburgh Penguins have reduced their training camp roster to 46 players, it was announced today by executive vice president and general manager Jim Rutherford.

The following players have been assigned to the Wilkes-Barre/Scranton Penguins of the American Hockey League:

Defenseman Calen Addison has been returned to his junior team, the Lethbridge Hurricanes of the Western Hockey League.