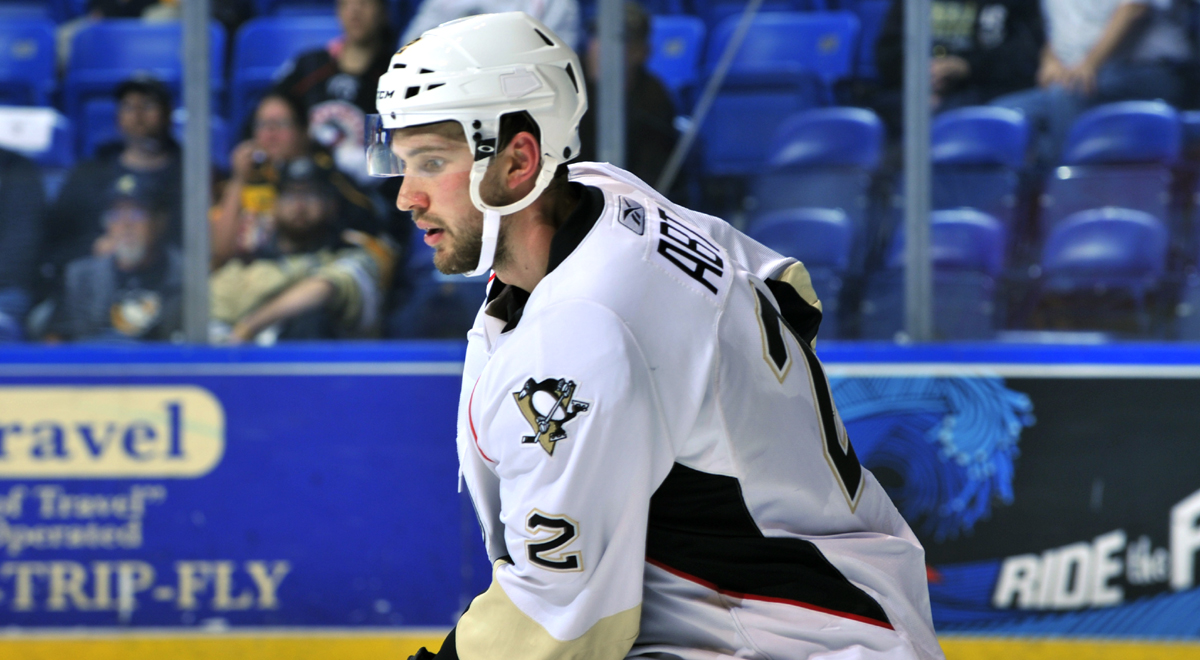 WILKES-BARRE, Pa. – The Wilkes-Barre/Scranton Penguins have announced the schedule and initial roster for their training camp prior to the 2019-20 season. The Penguins will begin formal training camp practices on Tuesday, Sept. 24 at the Toyota SportsPlex, followed by four exhibition games.

The Penguins’ training camp schedule is as follows…

All dates and times subject to change*

Individual tickets to Wilkes-Barre/Scranton’s two preseason games are on sale now and can be purchased at the Mohegan Sun Arena at Casey Plaza box office, Ticketmaster.com, or by contacting the Penguins offices at (570) 208-7367. Season ticket packages for the Penguins’ upcoming 2019-20 regular season, including Full Season, 22-game, 12-game, Flexbook and Premium Seating plans, are available by reaching out to the Penguins directly at (570) 208-7367.