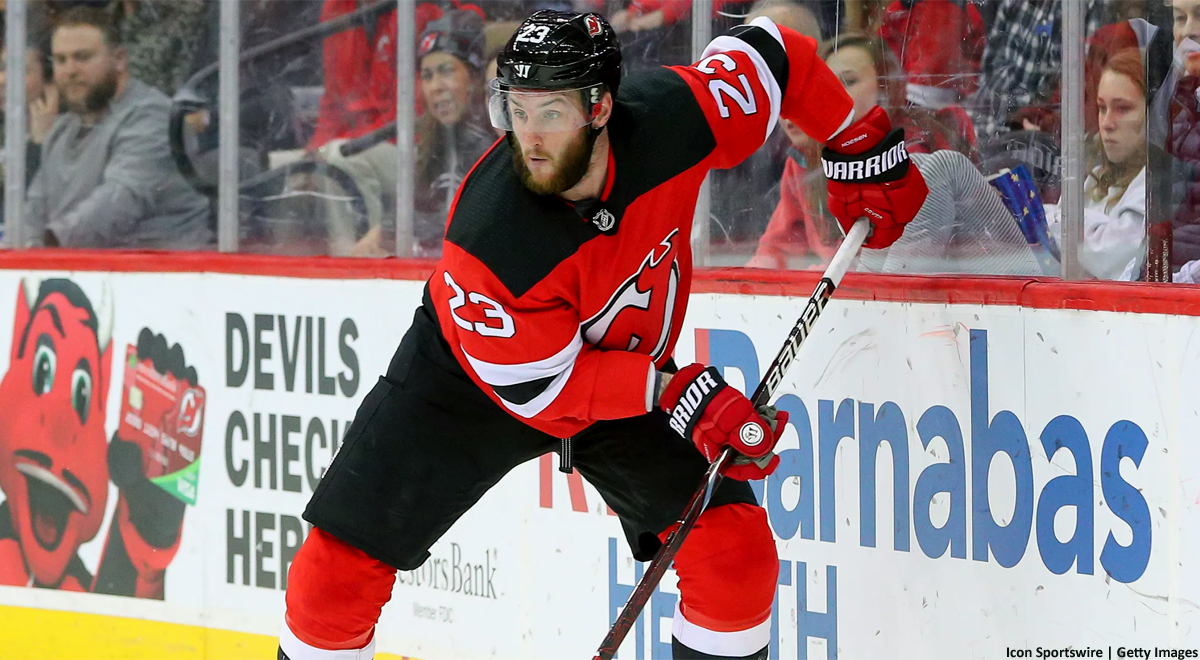 WILKES-BARRE, Pa. – The Wilkes-Barre/Scranton Penguins announced today that they have signed forward Stefan Noesen to an American Hockey League contract for the 2019-20 season.

Noesen, 26, spent the last two seasons playing exclusively in the National Hockey League with the New Jersey Devils. Though limited to 48 games last year, Noesen managed to post an NHL career-best 27 points (13G-14A) in 2017-18 with New Jersey. In 159 career NHL games, he recorded 45 points (24G-21A) with the Devils and Anaheim Ducks.

Originally drafted in the first round (21st overall) in the 2011 NHL Entry Draft by the Ottawa Senators, the Plano, Texas native has 23 goals and 40 assists for 63 points in 116 AHL games. Furthermore, Noesen registered 11 points (2G-9A) in 13 career Calder Cup Playoffs games.

Noesen played his entire junior career under the tutelage of Penguins head coach Mike Vellucci when Vellucci was behind the bench with the Plymouth Whalers. Noesen racked up 100 goals and 120 assists for 220 points in 215 career Ontario Hockey League games with the Whalers under Vellucci. Noesen also began his pro career as a member of the Norfolk Admirals (AHL), where current Penguins assistant Jarrod Skalde was then the head coach.

Fans can also keep up with the Penguins through the AHL’s high-definition streaming service, AHLTV. Subscriptions for AHLTV are available now. Fans can visit theahl.com/AHLTV now to register for a free AHLTV account and purchase 2019-20 subscriptions.

WELCOME TO THE NEW WBSPENGUINS.COM