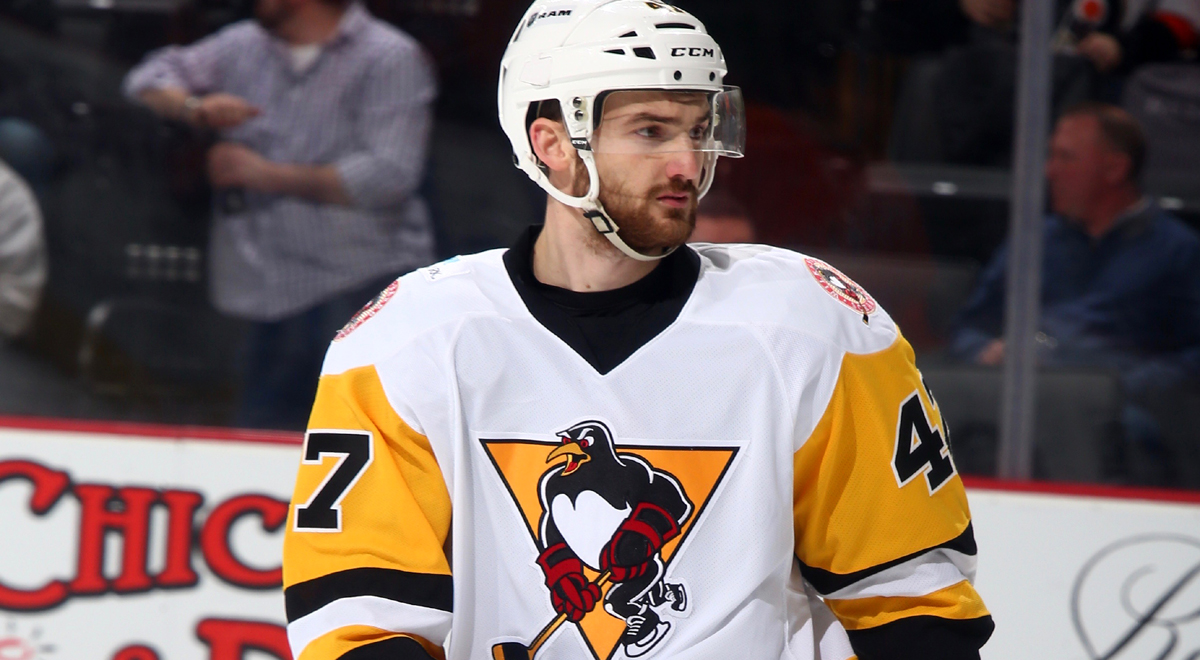 The Pittsburgh Penguins have recalled forward Adam Johnson from the Wilkes-Barre/Scranton Penguins of the American Hockey League on an emergency basis, it was announced today by executive vice president and general manager Jim Rutherford.

Forward Alex Galchenyuk has been placed on injured reserve.

Johnson, 25, played in the WBS Penguins’ season opening win against the Hershey Bears on Saturday and recorded two assists.

In his lone preseason appearance with Pittsburgh this season, Johnson scored a goal and was plus-2 against the Buffalo Sabres on September 16.

Last season, the Hibbing, Minnesota native played six NHL games with the Penguins, collecting two assists and finishing plus-2. Both helpers came during the Penguins’ 3-1 win on March 31 against the Carolina Hurricanes. Johnson also appeared in 67 games for WBS in 2018-19, finishing fourth on the team with 43 points (18G-25A).

The undrafted college free agent initially signed with the Penguins after attending the teams prospect development camp on a tryout contract during the summer of 2017.

Wilkes-Barre/Scranton continues its 2019-20 season on the road this Friday, Saturday, Oct. 11 against the Lehigh Valley Phantoms.

The Penguins’ home opener follows on Saturday, Oct. 12 against the Utica Comets.  Puck drop between the Penguins and Comets is scheduled for 7:05 p.m. at Mohegan Sun Arena at Casey Plaza.