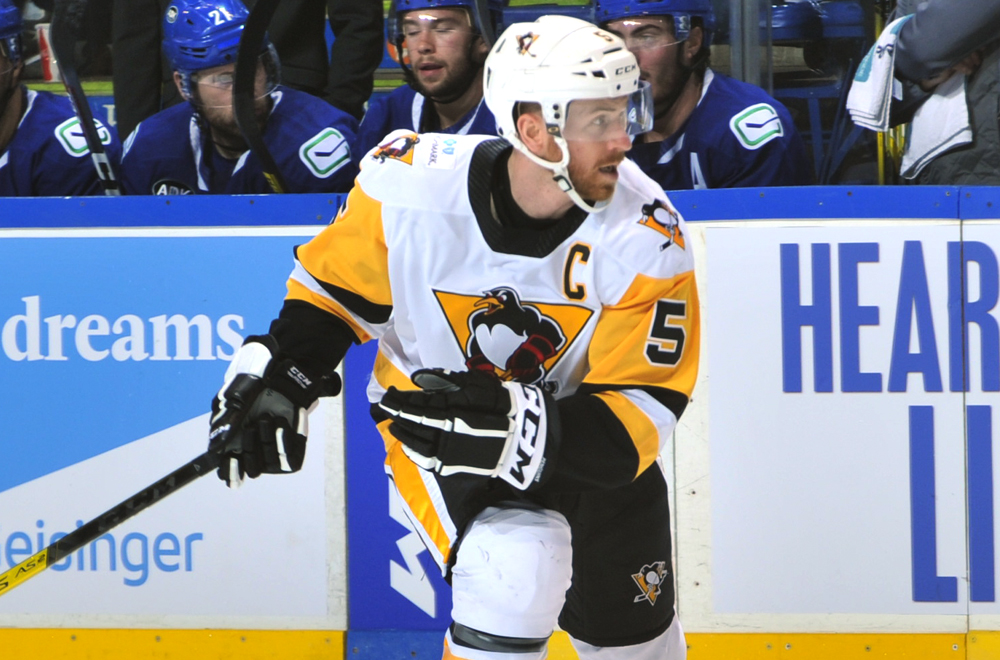 WILKES-BARRE, Pa. – The Wilkes-Barre/Scranton Penguins worked hard to make a comeback, but dropped their home opener in overtime to the Utica Comets, 4-3, on Saturday at Mohegan Sun Arena at Casey Plaza.

Wilkes-Barre/Scranton (1-1-1-0) erased a two-goal deficit in the second period and even assumed a 3-2 lead in the third, but Utica used a late strike to even the scales. Ultimately, it was Lukáš Jašek scoring the game-winner for the visitors.

The Penguins out-shot Utica 6-1 in the overtime period, peppering goaltender Zane McIntyre with a series of grade-A scoring chances, but none found the back of the net. The Comets’ first and only shot of overtime came at 3:19 of the extra frame, with Jašek batting in a backdoor feed from Brogan Rafferty.

Utica opened the scoring late in the first period, getting a goal from Reid Boucher with 2:20 left before the intermission. Two minutes later, Boucher struck again with a power-play goal, giving the Comets a 2-0 lead.

The Penguins stormed back in the second period, putting 14 shots on goal throughout the 20 minutes and putting themselves on the board with two man-advantage markers. First, Stefan Noesen clubbed in a rebound at 3:13 of the second stanza, followed up by a blast by David Warsofsky that lit the lamp at 8:49. Oula Palve assisted on both Penguins power-play goals.

Late in the second period, Utica forward Jonah Gadjovich was awarded a penalty shot, but his attempt was thwarted by Emil Larmi. Larmi made 27 saves on the night in his AHL debut, including the stop on Gadjovich’s penalty shot.

Anthony Angello delivered a go-ahead goal for Wilkes-Barre/Scranton at 8:56 of the third period by stepping out of the penalty box and immediately racing ahead on a breakaway. Angello fired a shot five-hole on McIntyre, giving the Penguins a 3-2 lead.

Utica eventually tied the game with 2:19 left in regulation on a goal by Carter Bancks. Despite all of   Wilkes-Barre/Scranton’s possession time and scoring chances in OT, the Comets ran away with the win.

McIntyre finished the night with 37 saves for Utica on 40 shots faced.

Wilkes-Barre/Scranton’s next game is tomorrow, Sunday, Oct. 13, when the team travels to Chocolatetown to take on the Hershey Bears. The Penguins’ next home game is Wednesday, Oct. 16 against the Binghamton Devils. Puck drop between the Penguins and Devils is scheduled for 7:05 p.m. at Mohegan Sun Arena at Casey Plaza.