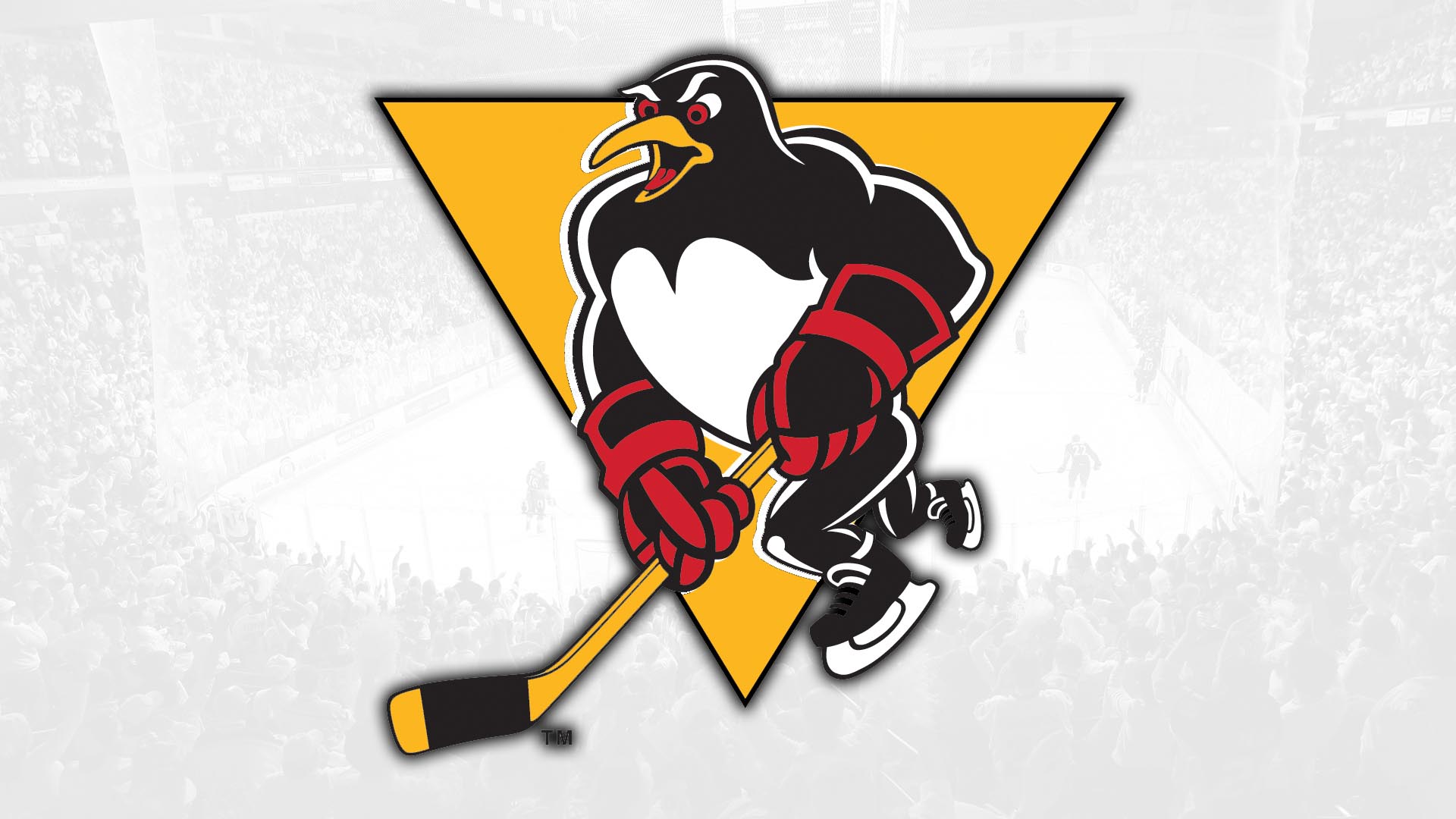 The Pittsburgh Penguins have acquired forward Andreas Martinsen and a 2021 seventh-round draft pick from the Anaheim Ducks in exchange for Erik Gudbranson, it was announced today by executive vice president and general manager Jim Rutherford.

Martinsen, 29, is signed through the end of the 2019-20 season and carries an average annual value of $750,000 at the NHL level. He will report to the Wilkes-Barre/Scranton Penguins of the American Hockey League.

This season, Martinsen has played one game for the San Diego Gulls in the AHL.

Martinsen’s best NHL season came during his rookie year with Colorado in 2015-16 when he played 55 games and recorded four goals, seven assists and 11 points. When Martinsen made his NHL debut in 2015, he became just the eighth Norwegian player to appear in an NHL game.

The Bærum, Norway native has tallied 41 points (16G-25A) in 113 career AHL games while playing with the San Antonio Rampage, Rockford IceHogs and San Diego Gulls. Martinsen set career highs in 2017-18 with Rockford when he recorded 12 goals, 16 assists and 28 points in 64 games. He served as an alternate captain with the IceHogs during the 2017-18 and ‘18-19 seasons.

The undrafted Martinsen originally signed with Colorado as a free agent on May 15, 2015 after three seasons spent in the DEL in Germany.

DESPITE INDIVIDUAL SUCCESS, SPRONG STILL HAS SOMETHING TO PROVE