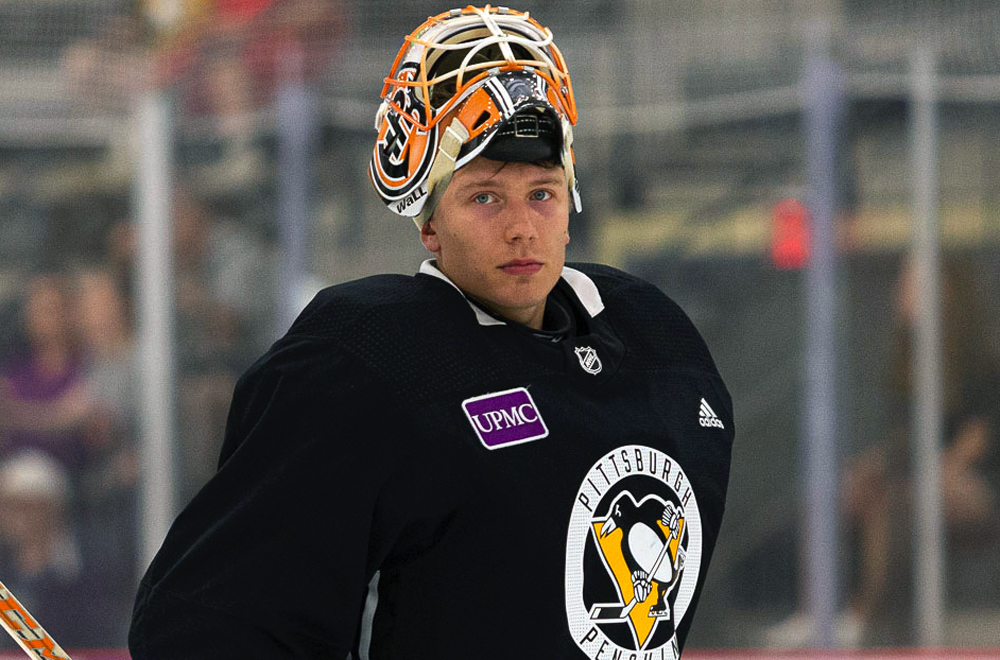 Wilkes-Barre/Scranton’s next game is, Friday, Dec. 27, against the Lehigh Valley Phantoms. It’s another EYEWITNESS NEWS FAN FRIDAY, with $15 lower bowl tickets, $2 drafts from 6-7:30 and postgame autographs from a pair of Penguins players.  Puck drop between the Penguins and Phantoms is set for 7:05 p.m. at Mohegan Sun Arena at Casey Plaza.