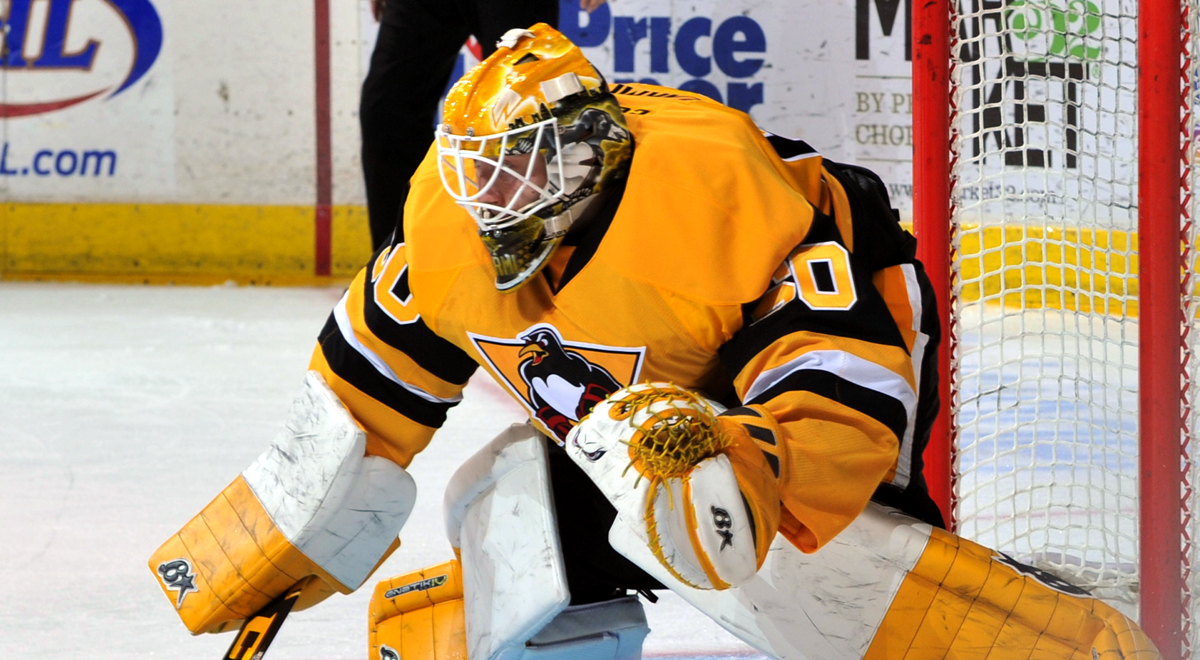 Wilkes-Barre/Scranton’s next game is tonight, Saturday, Dec. 28, against the Hershey Bears at Giant Center. The Penguins’ next home game is a New Year’s Eve matinée, when they take on the Springfield Thunderbirds. Puck drop between the Penguins and T-Birds is scheduled for 3:05 p.m. at Mohegan Sun Arena at Casey Plaza.