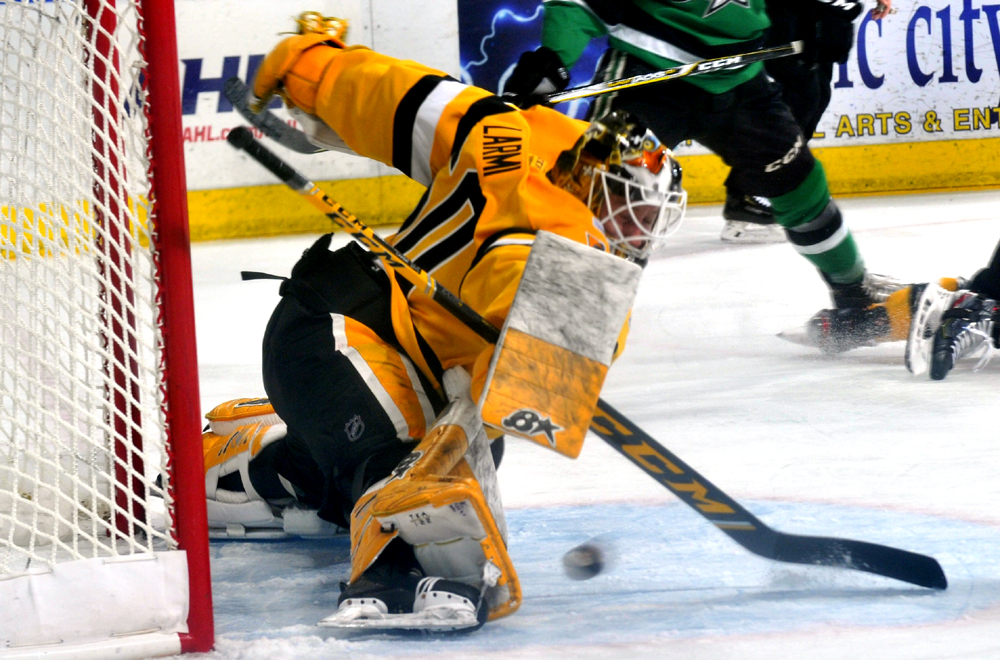 Wilkes-Barre/Scranton’s next game is tomorrow, Wednesday, Jan. 15, when they take on the Texas Stars as part of the team’s six-game road trip. The Penguins’ next home game is Friday, Jan. 31 against the Lehigh Valley Phantoms. Puck drop between the Penguins and Phantoms is scheduled for 7:05 p.m. at Mohegan Sun Arena at Casey Plaza.