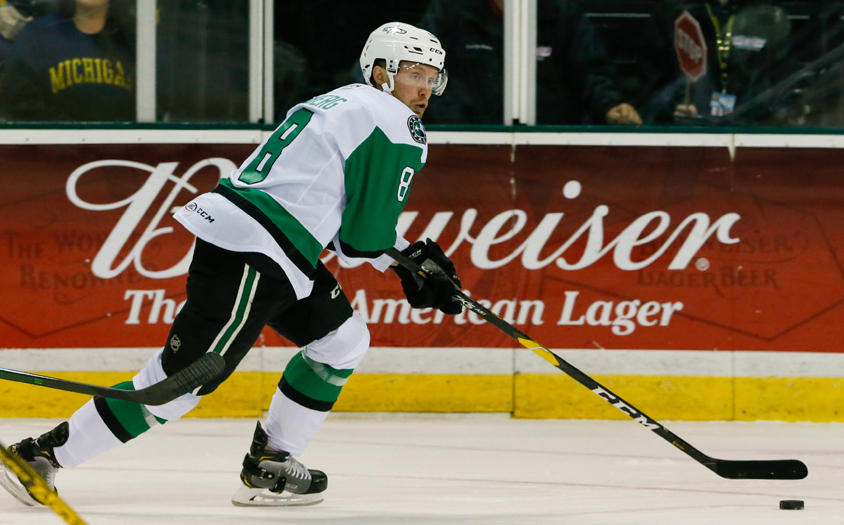 The Pittsburgh Penguins have acquired defenseman John Nyberg from the Dallas Stars in exchange for Oula Palve, it was announced today by executive vice president and general manager Jim Rutherford.

Nyberg is signed through the end of the 2019-20 season and carries an average annual value of $745,000 at the NHL level. He will report to the Wilkes-Barre/Scranton Penguins of the American Hockey League.

Nyberg, 23, has appeared in 19 games for the Texas Stars of the AHL, where he’s recorded two goals and four assists for six points, tying his career high set during his rookie season last year with Texas.

The native of Lundy, Sweden was originally drafted in the sixth round (165th overall) of the 2014 NHL Draft by the Dallas Stars.

Prior to his time with Dallas, Nyberg played parts of four seasons with Frölunda of the Swedish Hockey League where he skated in 124 career games and had 29 points (9G-20A). He served as an alternate captain during his final season with them in 2017-18.

Wilkes-Barre/Scranton’s next game is a rematch with the Texas Stars on Friday, Jan. 17, at H-E-B Center at Cedar Park. The Penguins’ next home game is Friday, Jan. 31 against the Lehigh Valley Phantoms. Puck drop between the Penguins and Phantoms is scheduled for 7:05 p.m. at Mohegan Sun Arena at Casey Plaza.