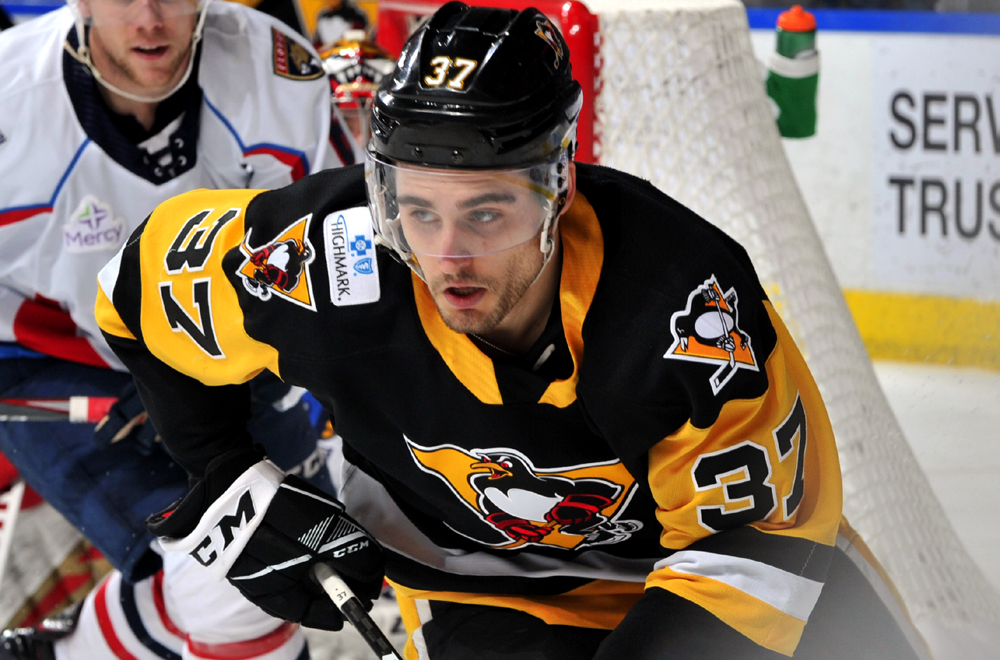 Miletic will represent Wilkes-Barre/Scranton during the two-day All-Star festivities on Sunday, Jan. 26 and Monday, Jan. 27 in Ontario California. Furthermore, it was announced that Penguins forward Andrew Agozzino will be unavailable for the event.

Miletic, a 22-year-old second-year pro, currently leads Wilkes-Barre/Scranton with 19 assists. His 27 points also place him second on the team leaderboard. The Bloomfield Hills, Michigan native’s offensive production comes one year after racking up 35 points (12G-23A) in 49 games in his rookie season.

The 2020 AHL All-Star Classic will be the 26th event since it was reintroduced to the league in 1995 and the first time it will be hosted in California. Full rosters for the All-Star Classic were determined by a vote of AHL coaches, and all 31 AHL teams are represented by at least one All-Star. Click here to view the league’s full release and rosters.

Wilkes-Barre/Scranton’s next game is tomorrow, Friday, Jan. 24, against the Charlotte Checkers. The Penguins’ next home game is the team’s first game out of the All-Star Break, Friday, Jan. 31, when they take on the Lehigh Valley Phantoms. Puck drop between the Penguins and Phantoms is scheduled for 7:05 p.m.

Fans can also keep up with the Penguins through the AHL’s brand new high definition streaming service, AHLTV. Subscriptions for AHLTV, which include live and archived games, begin at just $79.99 for the entire 2019-20 regular season. Fans can visit theahl.com/AHLTV now to register for a free AHLTV account and purchase 2019-20 subscriptions.