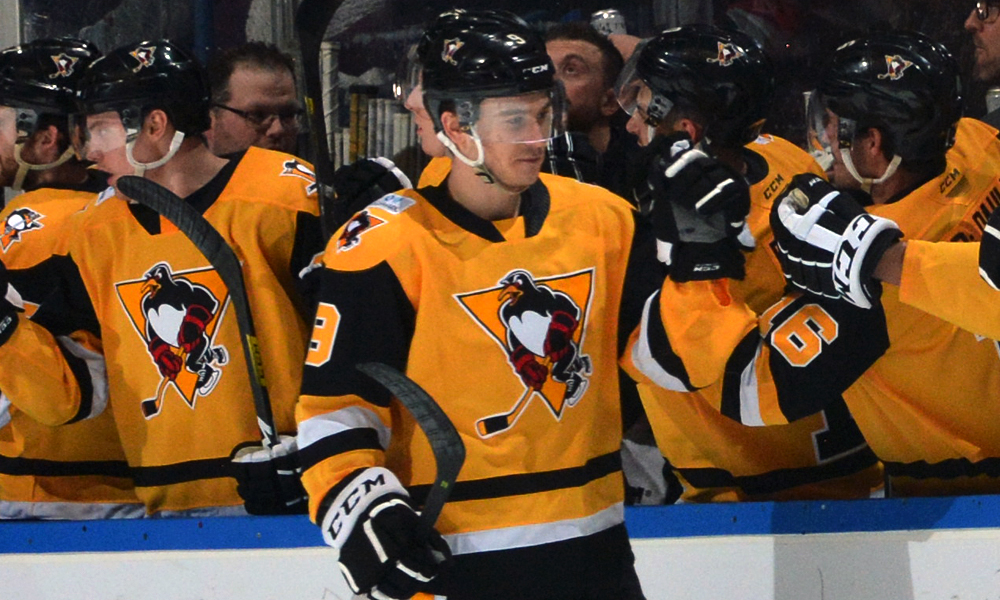 Friday, Jan. 31 – PENGUINS 4 vs. Lehigh Valley 1
Wilkes-Barre/Scranton exited the All-Star break and returned to home ice firing on all cylinders. Jake Lucchini and Jan Drozg scored 46 seconds apart in the first period to give the Penguins an early lead. Lucchini struck again in the second, and Sam Lafferty put the icing on the cake early in the third.

Saturday, Feb. 1 – PENGUINS 2 vs. Bridgeport 3 (SO)
The Penguins extended their point streak to seven games, but fell in a seven-round shootout. Joseph Blandisi electrified the crowd with a highlight-reel, between-the-legs goal in the opening frame. Lucchini scored again for the Pens, as well. Emil Larmi turned aside 28 shots in regulation and overtime, and he added an additional three stops in the shootout.

Wednesday, Feb. 5 – PENGUINS vs. Binghamton
Binghamton has turned its season around, winning 12 of its last 15 games played. However, the Devils have historically struggled at Mohegan Sun Arena at Casey Plaza. The Penguins are undefeated all-time, 6-0-0-0, against the Devils at home.

Friday, Jan. 7 – PENGUINS vs. Hershey
Hershey owns a narrow edge in these two rivals’ neck-and-neck season series with a 4-2-0-1 record. Three of their previous seven head-to-head meetings this season have gone past regulation. In fact, the Penguins and Bears are tied for the most amount of overtime games (14) in the league this season.

Saturday, Feb. 8 – PENGUINS vs. Lehigh Valley
Wilkes-Barre/Scranton and Lehigh Valley will face-off for the ninth time this season. The Penguins have not lost to the Phantoms at home yet this season (4-0-0-0) and have out-scored their in-state rival, 16-6, on home ice.

– Casey DeSmith is tied for the most shootout wins in the league (4) with Binghamton’s Gilles Senn.

– Wilkes-Barre/Scranton’s penalty kill over its last six games is at 88.9 percent. 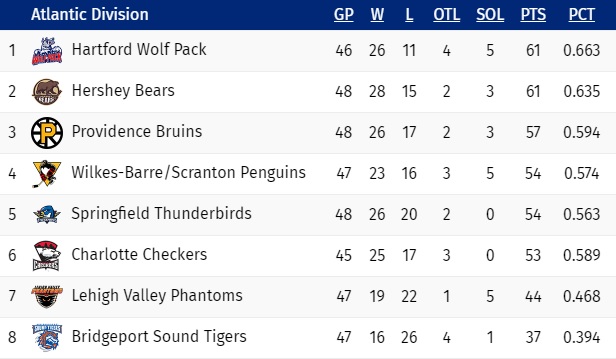 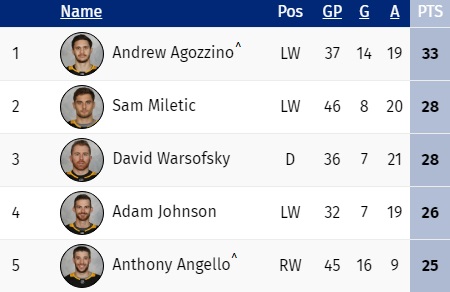