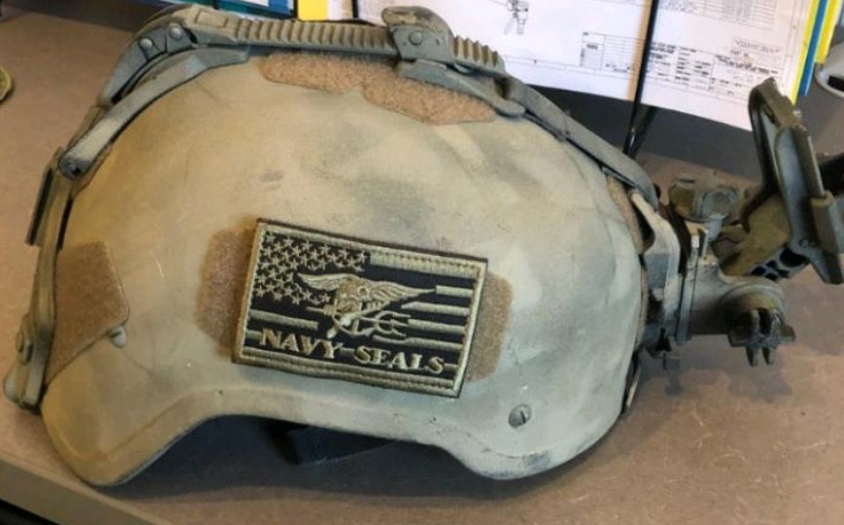 The Wilkes-Barre/Scranton Penguins will be paying tribute to the men and women in uniform when they host MILITARY APPRECIATION NIGHT, PRESENTED BY METLIFE, this Saturday night.

The Tobyhanna Army Depot will once again be on hand with vehicle displays outside of the arena, and will be honoring one of its own with the Warfighter of the Quarter award during the first intermission.  Tobyhanna employees and service members will also assist in pregame flag displays and puck deliveries.

The Penguins will be wearing special camouflage sweaters, which will be auctioned off via the DASH Auction App.  Bidding on jerseys will start at noon on Friday, February 7, and run through Monday afternoon, with staggered end times for different jersey groupings.  To place your bids, be sure to download the DASH App (📱: iOS (IOS) |📱: Android (ANDROID)) and sign up for a free account today, and get a preview of the jerseys available.

Additionally, Zach and Jeanna Trotman, the Trotman Foundation and the Penguins GOALS Foundation will be hosting a raffle to win the Penguins Warrior Helmet.  The helmet was donated to the Pens by Dale McClellan, a combat veteran and Former Navy SEAL Machine Gunner, Point Man, Sniper and Scout Sniper Instructor, and is awarded to the player who goes above and beyond the call of duty after every Penguins victory.

Jeanna Trotman will be selling raffle tickets (one for $10, three for $20) for the helmet behind Section 108 on the concourse during Saturday’s game.  The winning ticket will be pulled during the third period, and the winner will take home a special Penguins prize that night, and will be given the Warrior Helmet at the end of the season.

All proceeds will go to the Virginia Beach Fallen Heroes, whose mission is to provide support and assistance to the families of fallen Naval Special Warfare Operators (SEALS), Special Boat Operators, and support personnel. Included in the foundation, the VBFH support the National Navy UDT/SEAL Museum in St. Lucie, Florida; the UDT-SEAL Association; the Navy SEAL Foundation; and Spikes K-9 Fund.

A limited number of tickets remain for Saturday night’s contest, and are available at the Mohegan Sun Arena box office, or by calling the Penguins at 570-208-7367.

PENS DIG OUT OF THREE-GOAL DEFICIT, WIN 5-4 IN SHOOTOUT