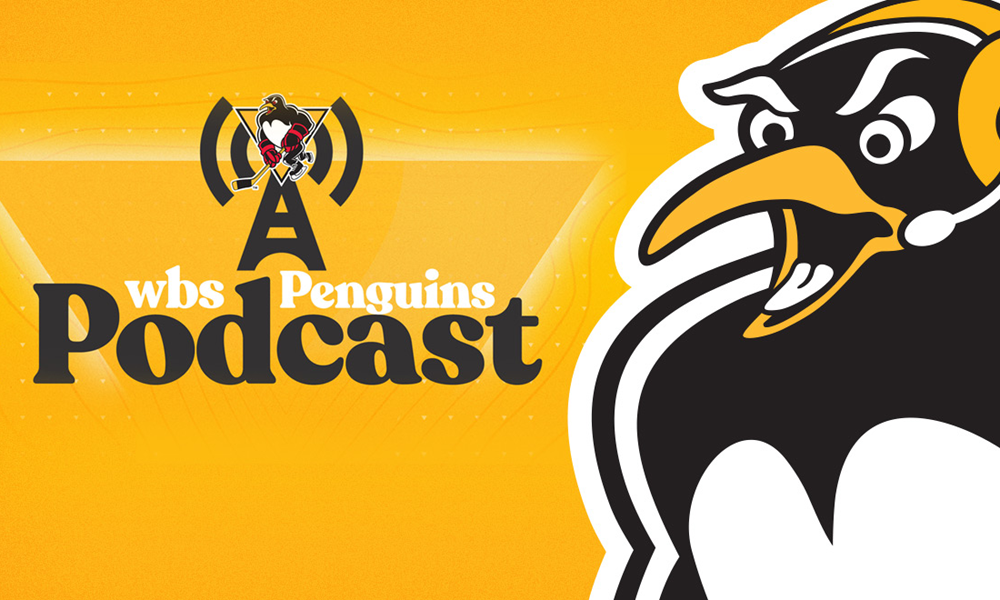 WILKES-BARRE, Pa. – A man called Hawk is the latest guest on the Penguins Podcast, Brandon Hawkins! Nick Hart asks Brandon about his travel woes trying to make it to Wilkes-Barre/Scranton, his engagement to Olympic hockey star Kali Flanigan, his background as a roller hockey player and more! Not to be outdone, Brandon turns the tables on Nick during the return of Lights, Camera, Fiction!

As promised, here are links to the videos Nick and Brandon referenced during the episode…