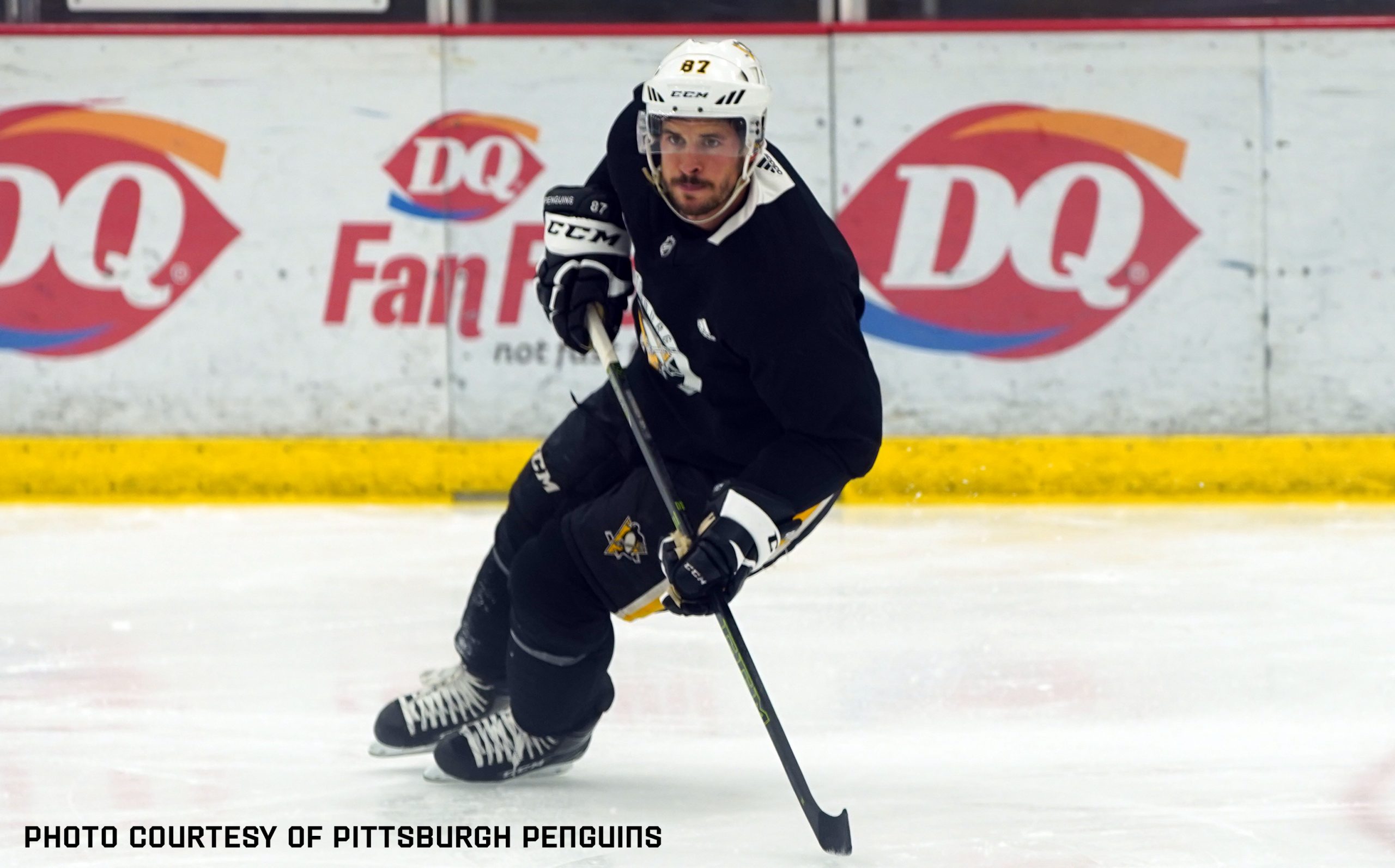 WILKES-BARRE, Pa. – Four months have passed since the last time a professional hockey game was played in North America. In just a few days, players will start competing with one another for the right to be a part of the sport’s potential return.

The Pittsburgh Penguins are set to begin Phase 3 of the National Hockey League’s “Return to Play” protocol and are preparing for training camp to take place at the team’s practice facility starting next week. However, it will be far from your typical training camp.

As Pittsburgh’s general manager, Jim Rutherford, points out, this training camp will be unlike the traditional affair held in mid-September.

“It’s going to be different for everybody having the camp at this point in time of the year, in the middle of the summer after guys have had some time off,” Rutherford said via media conference call on Saturday. “It will be interesting to see how guys are prepared. Knowing our players the way that I think I do, I think our guys have prepared themselves pretty well for what’s ahead of them.”

One thing Phase 3 will share in common with a standard NHL training camp is the fight for roster spots. Players who wear numbers like 87, 71 or 58 on their uniforms should be relatively secure when it comes to keeping their spots in the Penguins’ lineup.  But further down the depth chart, the Penguins expect a healthy competition.

NHL teams are limited in the number of skaters that they can bring to their hub city if play resumes. This is very different than a typical playoff run, during which teams can call up as many “Black Aces” as they wish and have them hang around in the event of an equally unlikely catastrophic injury spell.

The competition to make the final cut will include many Wilkes-Barre/Scranton skaters. Jockeying for position like this will likely up the intensity of the team’s practices during training camp, which can only serve to benefit Pittsburgh in its quest for the franchise’s sixth Stanley Cup.

Rutherford says to expect the team to officially submit a list of players and staff to the league on Monday for purposes of sending them to the postseason tournament. That list of names will not be binding, as the NHL has given its teams the leeway to alter its roster decisions based on what transpires on the ice during Phase 3.

“We can change people out as we go along,” Rutherford said. “Just because we put a player’s name on the list and submit it for Monday, if there’s something that changes during the next two weeks of camp, we have the flexibility of making a change.”

Many players traveled to Pittsburgh and skated in small groups as part of Phase 2 of the NHL’s “Return to Play” protocol, and those tune ups prepared them to put their best foot forward in the upcoming training camp. Forwards Dominik Simon and Nick Bjugstad will not participate in the training camp or the Penguins’ prospective run towards the Stanley Cup as a result of injuries. On Saturday, Rutherford added another name to that list of unavailable athletes.

“There’s one other player that we made a decision on, (Zach) Trotman, who we won’t make available for the tournament. It’s something that he’s trying to work through that could flare up, but when we get into the bubble, we didn’t want to take that chance.”

Rutherford also made a point to say that he does not discuss the nature of injuries publicly, but that his ailment wasn’t worth the risk of aggravating in camp. Furthermore, Trotman and his wife, Jeanna, announced on social media earlier in the offseason that they are expecting their first child in December.

Trotman, who played eight games with Pittsburgh this season in addition to 27 contests logged with Wilkes-Barre/Scranton, would have certainly occupied one of the Penguins’ roster spots for the playoffs had he been healthy enough to compete. With the six-foot-three blueliner on the shelf, this opens up another roster spot for other Wilkes-Barre/Scranton players to vie for once the unique training camp begins.