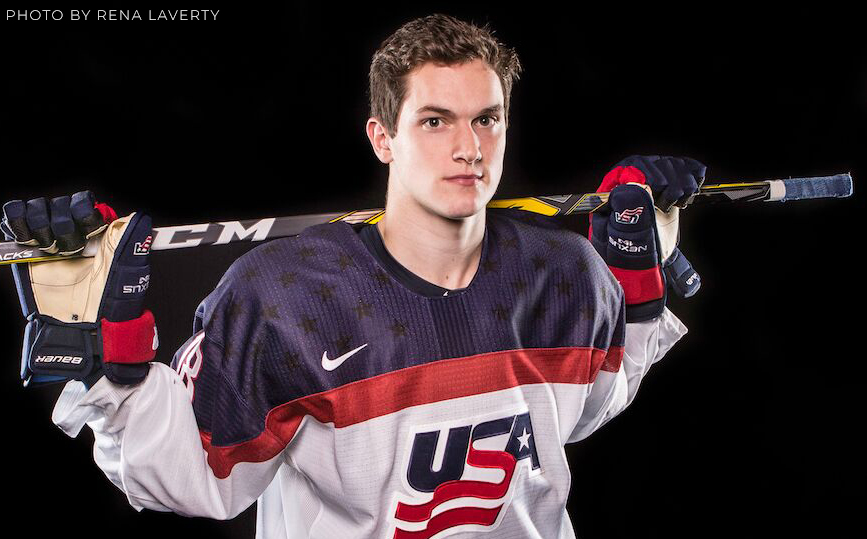 “Josh is a solid puck-moving, offensive defenseman,” said Rutherford. “He jumps into the rush and plays a style that is complementary to our group. We think highly of his character and are happy to add Josh to the organization.”

The 21-year old Maniscalco recently completed his sophomore season with Arizona State University, establishing new career highs in games played (36), goals (11), assists (21) and points (32). His 32 points were tied for sixth in the NCAA among defensemen, as he was one of just 10 blueliners to tally 30 or more points. Additionally, only David Farrance of Boston University scored more goals than Maniscalco’s 11 among all NCAA blueliners.

The 6-foot-2, 200-pound defenseman has appeared in a total of 71 collegiate games with the Arizona State Sun Devils over the course of two seasons, where he’s tallied 52 points (15G-37A). Despite only playing two seasons with the Sun Devils, his 52 points are sixth-most in team history. He was also teammates with Penguins’ co-owner Mario Lemieux’s son, Austin, both seasons.

Prior to his time with Arizona State, the undrafted, Perkiomenville, Pennsylvania native played one season in the USHL with the Dubuque Fighting Saints, where he served as team captain and accumulated 32 points (9G-23A) in 59 games.

Maniscalco also was a member of the U.S. National Team Development Program (USNTDP) for two seasons from 2015-17. While with the USNTDP’s Under-18 Team in 2016-17, Maniscalco was teammates with current NHL players Brady Tkachuk, Quinn Hughes and Joel Farabee.